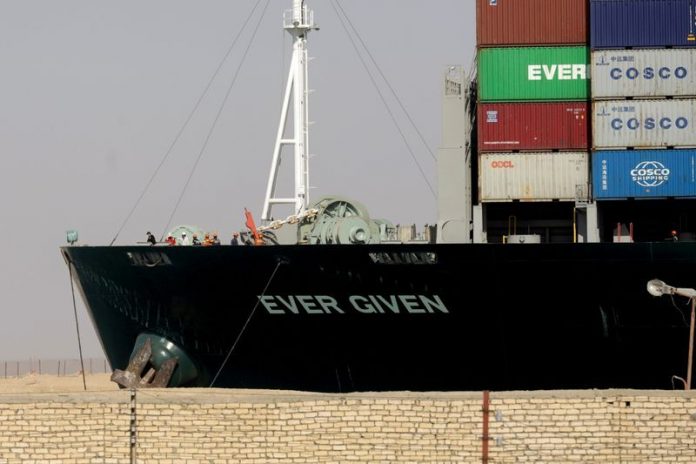 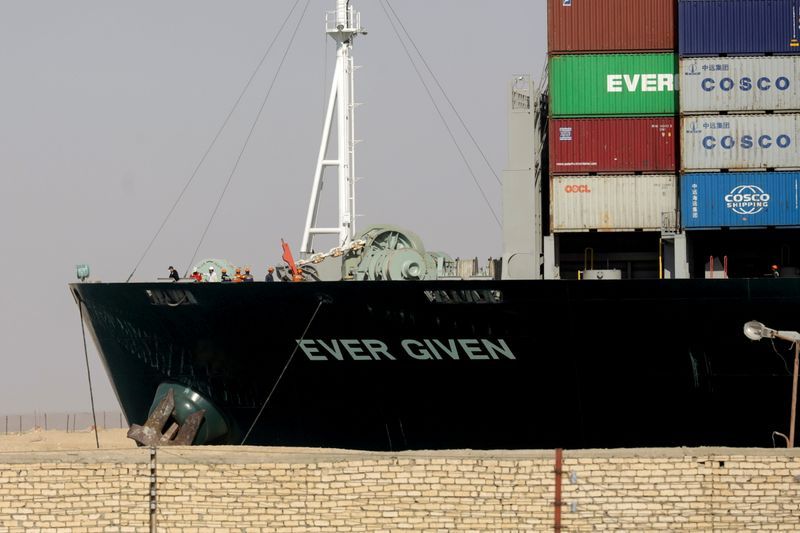 ISMAILIA (Reuters) – An Egyptian court has lifted the detention order on the Ever Given container ship allowing for its expected release from the Suez Canal on Wednesday, a lawyer and judicial sources said.

The owners and insurers of the Ever Given announced on Sunday that they had reached a settlement with the Suez Canal Authority over compensation for the ship becoming grounded in March and blocking traffic in the waterway.

Pakistan v England: James Anderson says tourists may have to be ‘creative’

Less than half of England and Wales population Christian, Census 2021 shows