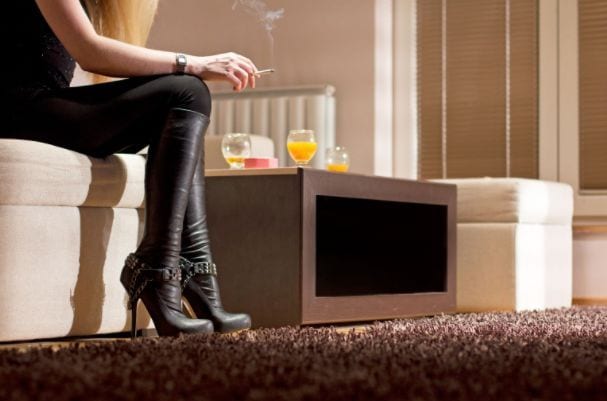 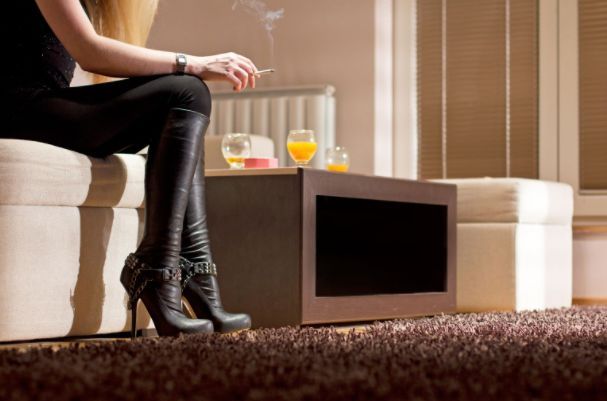 KUALA LUMPUR: Four foreign women were among eight individuals detained following raids at an apartment in Jalan Gombak and a hotel in Jalan Genting Klang.

Those detained were connected to a prostitution ring, which offered its services online.

“We detained two Vietnamese women, a Thai woman, a female China national, along with a local woman and three local men.

“Those detained were aged between 20 and 46,” he said when contacted on Tuesday (June 8).

Among the items seized were two laptops, four computers, 19 mobile phones and RM1,117 cash, he added.

“We believe they have been promoting sex services online via WhatsApp, WeChat and Telegram.

“We believe both premises raided were used as calling centres for the syndicate with rent of about RM1,500 a month,” he said.

SAC Saiful Annuar said each worker was paid between RM3,000 and RM3,500 a month.

“Investigations revealed that they have raked in profits of about RM100,000.

“We are investigating further to uncover the duration of the syndicate’s operation,” he added.

KL police will step up operations against prostitution syndicates, he said.

“We are combatting prostitution in Kuala Lumpur.