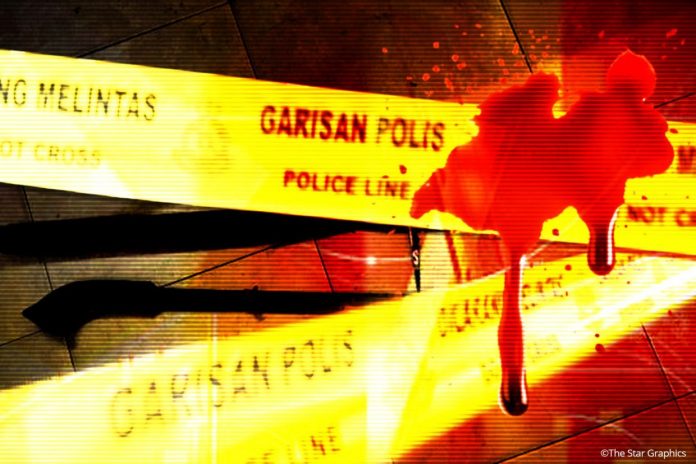 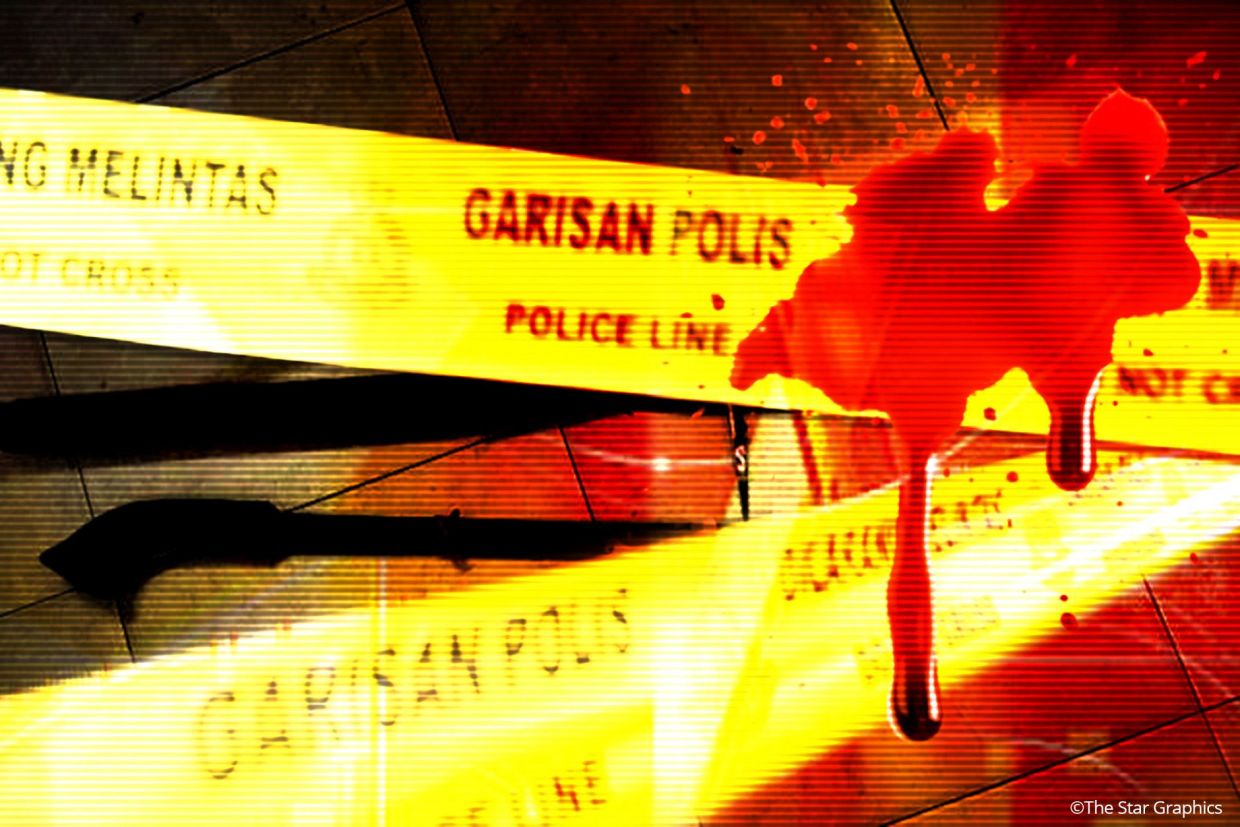 PASIR GUDANG: An elderly couple was found dead at their home in Taman Scientex here before post-mortem revealed one of them had Covid-19.

“We received a report about the deaths of a 68-year-old man and his 61-year-old wife where their bodies were found at the living room area inside their house.

“The couple’s adopted 19-year-old son, who lives separately, made the discovery after he went to visit his parents after they did not picked up his phone calls, ” he said here on Monday (June 7).

Supt Mohd Sohaimi added that the bodies have been sent to the Sultan Ismail Hospital where post-mortem found the two victims died about 48 hours before their bodies were found.

He said the husband died from complications due to his chronic diseases including a stroke, heart problems, high blood pressure and diabetes.

“The wife’s cause of death was her high blood pressure and diabetes, as well as testing positive for Covid-19, ” he said adding that police have since classified the case as Sudden Death.

As rally in US stocks rolls on, signs of caution grow