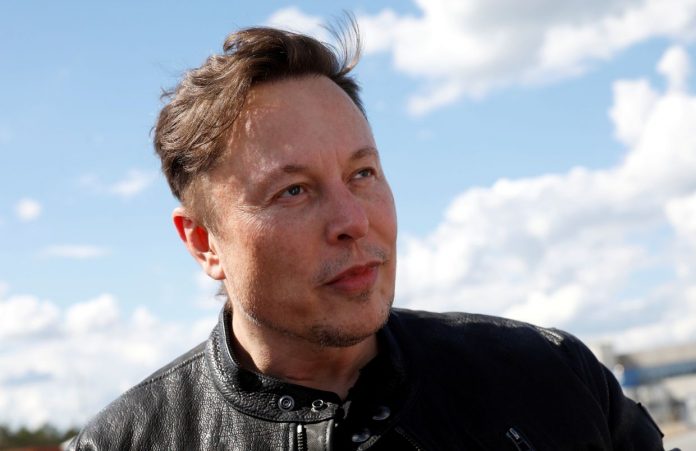 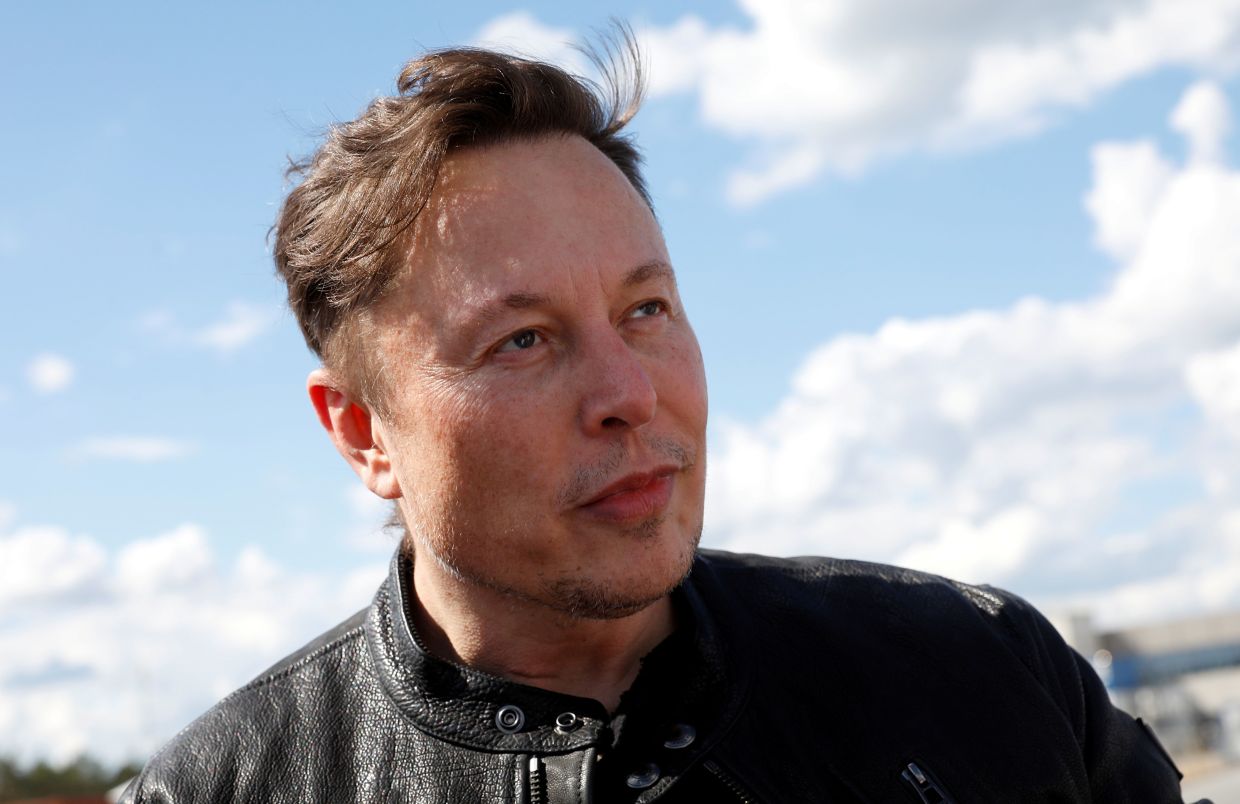 Samsung Publishing Co., the second largest shareholder in the producer of the “Baby Shark” viral YouTube song, surged to its highest level in more than a month after Elon Musk tweeted about the kiddie pop jingle.

Shares in the Seoul-based company that owns 19.43% in the song’s producer SmartStudy Co. climbed as much as 10%. The gains have helped the stock more than quadruple since the end of 2018 as the song became popular.

Musk tweeted during Asian trading hours Wednesday “Baby Shark crushes all! More views than humans,” with a video clip of the song attached.

His tweet triggered another rally in the shares, again underscoring the influence the billionaire co-founder of Tesla Inc. commands on asset prices from crypto currencies like Bitcoin and Dogecoin to equities including the so-called meme stocks.

Baby Shark (Doo Doo Doo Doo Doo Doo)” became a YouTube sensation in 2018. It has been viewed nearly 8.7 billion times and has made it to the Billboard Hot 100 chart on multiple weeks. – Bloomberg