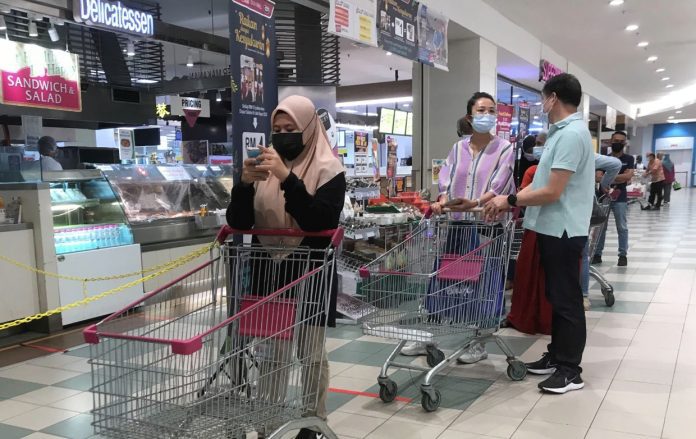 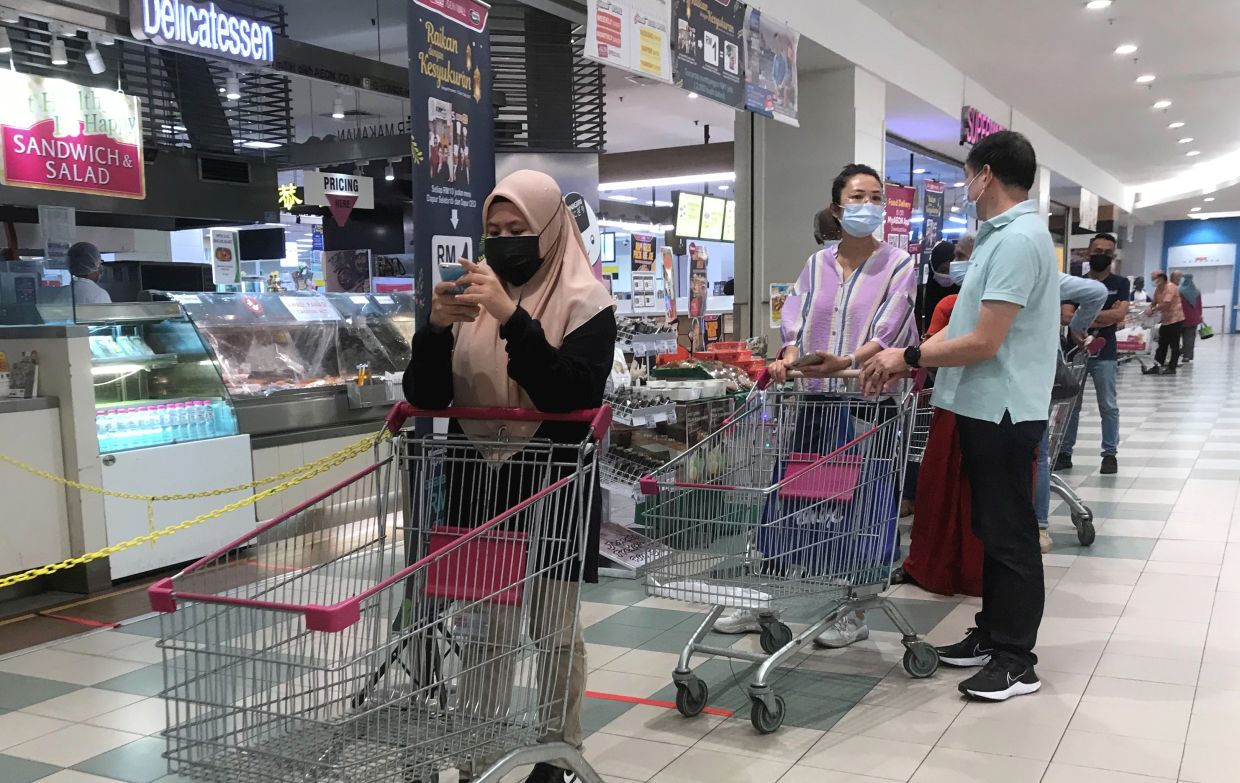 She said there should be better coordination within the government when handling a public health crisis.

“We know and agree that the EMCO is the best option to reduce further infection following the spike in Covid-19 cases, but it should not be announced at 5.30pm and standard operating procedures only released at 8.30pm.

“The sudden announcement has been criticised for its timing and unclear guidelines, which caused panic buying of groceries at supermarkets here,” she said in a statement on Friday (May 21).

“It is important for the government to develop a Covid-19 outbreak contingency plan, especially the SOP. “No announcement of MCO or EMCO should be made unless the SOPs are clear and ready,” said Ting, who is also Gopeng MCA division vice chairman.

Senior Minister Datuk Seri Ismail Sabri Yaakob had on Thursday (May 20) announced that four districts in Perak would be under EMCO.

COP26: Was the Glasgow convention a cop out on local weather change?