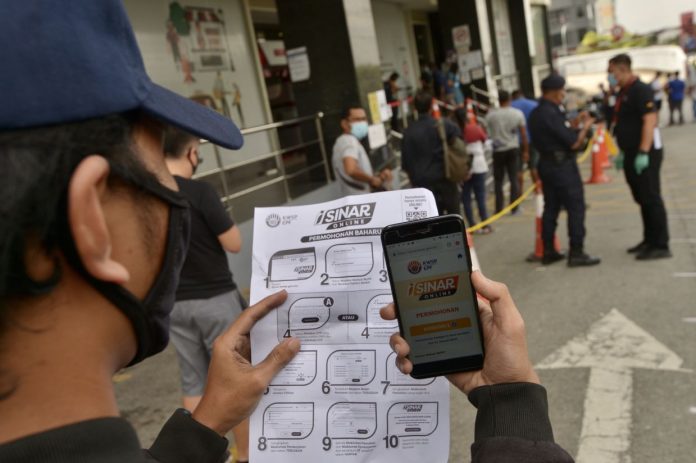 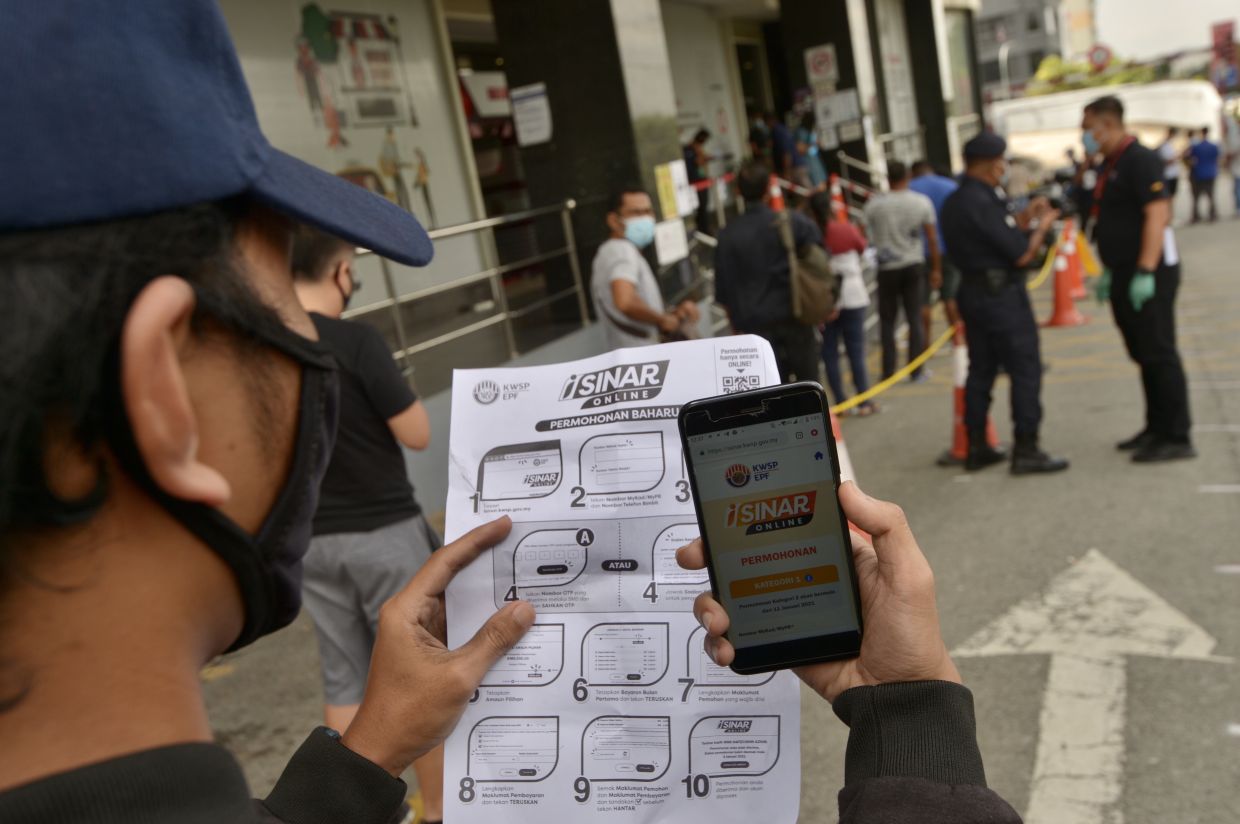 PETALING JAYA: A viral message claiming that applications for i-Sinar 2.0 will open on June 15 is fake, according to the Employees Provident Fund (EPF).

In an alert posted on its Facebook page, EPF explained that the i-Sinar programme – which was launched on Dec 21, 2020 – is still open to members until June 30.

It urged members of the public not to share unverified information.

The fake message which has been circulating on WhatsApp claimed that due to the implementation of MCO 3.0, EPF will open up applications for i-Sinar 2.0 after completing payments for i-Sinar 1.0 supposedly by the second week of this month.

The message is most likely a prank on unsuspecting users as it includes a bit.ly link that leads to an image of a gorilla sticking its tongue out.

i-Sinar is an initiative allowing those whose livelihoods have been affected during the Covid-19 pandemic to withdraw funds from their EPF accounts.

There have been a number of fake online messages linked to i-Sinar. In April, EPF posted an alert reminding members not to be fooled by an SMS claiming that their i-Sinar application has been frozen. That SMS also include a fake contact number which EPF said is not the official i-Sinar hotline, adding that the message was created to steal user data.

EPF has also reminded members not to respond to emails claiming that there is a tax refund payment in their i-Sinar accounts. It explained that no tax is imposed on EPF withdrawals and the email is likely a phishing attempt to obtain user data.

How AI can make weather forecasting better and cheaper