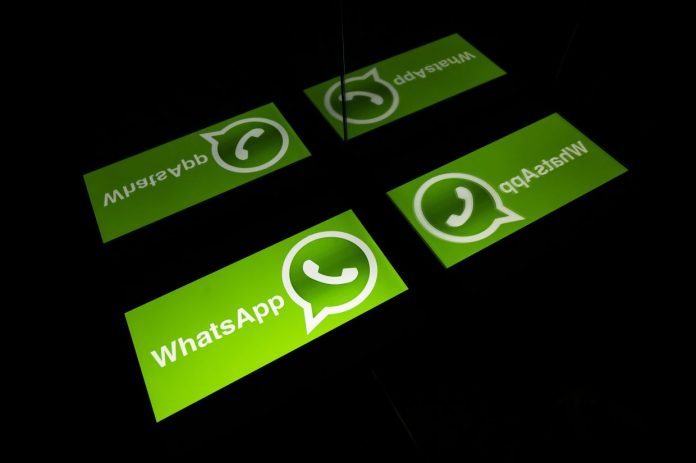 Once again, the Facebook group – to which WhatsApp belongs – is drawing inspiration from the Snapchat app, by proposing a unique way of reading messages. Available in beta version, the new function will soon be offered to all users of the messaging service.

The “View Once” feature, which allows users to send ephemeral files, should soon be rolling out to WhatsApp users. The WABetaInfo site announced it Thursday, claiming that Mark Zuckerberg, Facebook’s chairman and CEO, and Will Cathcart, head of WhatsApp, had confirmed the information themselves.

For now, the version is only available on Android version 2.21.14.3. Once the update is done, users simply have to check if the “view once” mode appears when sharing a media. As soon as the recipient opens a message shared in this mode, the file will disappear.

With this new feature, the messaging platform accents its emphasis on confidentiality. Nevertheless, the new feature has a number of limitations. WhatsApp confirmed that it is still possible to take screenshots of sent files, without the application informing the sender.

The recipient will be able to see if the media has been opened, even if read receipts are disabled; however, the sender will not know when the recipient has opened it.

Also, in the case of a file sent to a group, it will still be possible for blocked contacts in the group to open it. – AFP Relaxnews

Palm oil prices to fall sharply in second half of 2022: Mistry