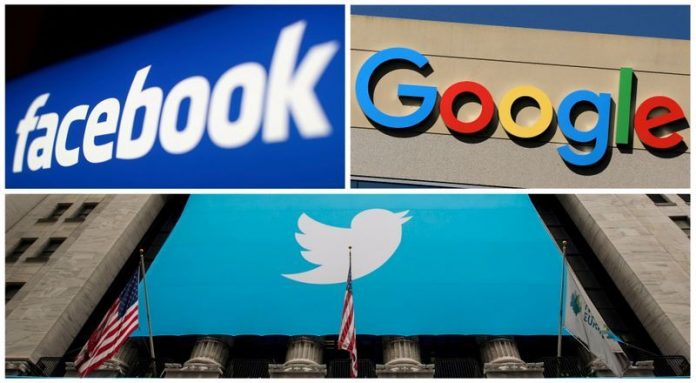 BRUSSELS (Reuters) – A key EU lawmaker at the European Parliament steering the debate on tough new rules aimed at Facebook, Google and other large online platforms, secured backing to beef up Europeans’ fundamental rights in the draft rules.

Proposed by the European Commission in December last year, the Digital Services Act (DSA) forces the tech giants to do more to tackle illegal content such as hate speech and child sexual abuse material on their platforms.

However, Greens lawmaker Patrick Breyer, who is responsible for shepherding the DSA through Parliament on behalf of the assembly’s civil liberties and justice committee, wants more emphasis on fundamental rights and digital privacy in the rules.

The committee on Wednesday adopted his proposals, which will need to be agreed by two other committees looking into the draft rules. Parliament aims to come up with a common position by the end of this year.

“It is clear that the European Parliament proposal will be much more ambitious than the Commission’s proposal, in some aspects it could be groundbreaking,” Breyer told Reuters in an interview.

His proposals include the right to use and pay for digital services anonymously wherever reasonably feasible, phasing out behavioural and personalised targeting for non-commercial and political advertising and no obligation on platforms to block access to content.

The final parliament proposal will have to be thrashed out with EU countries, with the rules likely to come into force next year.

When your office is in the metaverse

World ought to reply to local weather change as if hit by a worldwide...