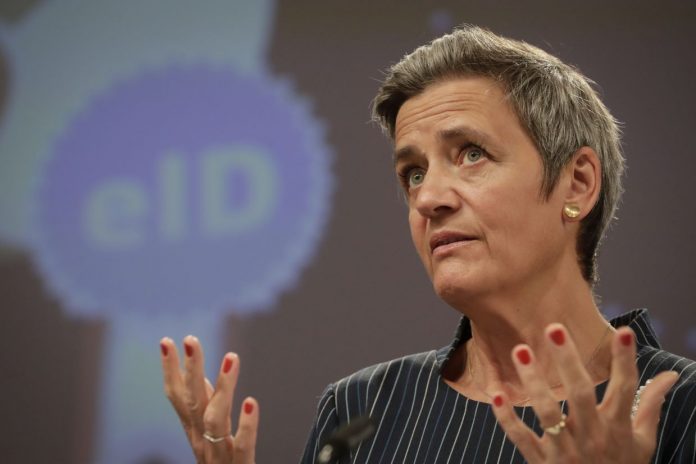 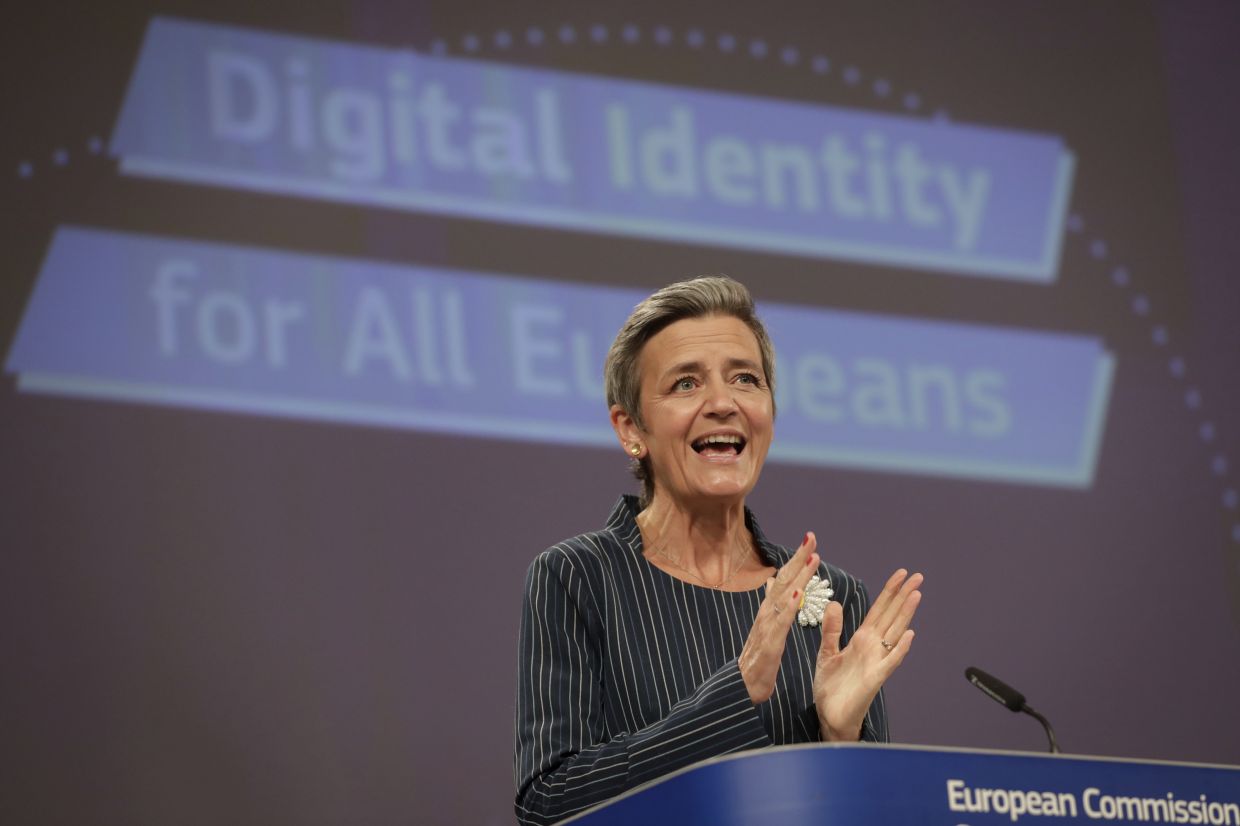 LONDON: The European Union unveiled plans on June 3 for a digital ID wallet that residents could use to access services across the 27-nation bloc, part of a post-pandemic recovery strategy that involves accelerating the shift to an online world.

The European Digital Identity Wallet proposed by the EU’s executive commission is a smartphone app that would let users store electronic forms of identification and other official documents, such as driver’s licenses, prescriptions and school diplomas.

The bloc’s 450 million residents would be able to use the wallet to access public or private services both online and offline while maintaining control of their personal data.

Officials envision the wallet allowing a customer renting a car at an airport, for example, to complete the necessary ID checks and documents digitally and thereby skip the usual wait at an agency counter. Nightclub-goers could show the app to security guards at the door to prove their ages.

Other potential uses include opening bank accounts, signing apartment leases and enrolling in universities outside an individual’s home country.

The digital wallet “will enable us to do in any member state as we do at home without any extra cost and fewer hurdles”, Margrethe Vestager, the European Commission’s executive vice president for digital, said. “And do this in a way that is secure and transparent.”

All EU residents would be entitled to an e-wallet, but they won’t be mandatory, according to the EU Commission.

But dominant online platforms would be required to accept the wallet, a provision that aligns with the commission’s goal of reining in big tech companies and their control of personal data.

Vestager said people would be able to use their EU digital wallets to access Google or Facebook instead of their “platform-specific” accounts.

“Because of that, you can decide how much data you want to share – only enough to identify yourself,” the commissioner said from Brussels during a virtual media briefing.

Digital is a key part of the EU’s post-Covid 19 recovery package: A €750bil (RM3.74 trillion) stimulus fund includes benchmarks for member countries to spend one-fifth of the money on digital projects such as digitising public administration.

Some EU countries already have their own national digital ID systems, and the wallet Brussels is developing would work with them.

The commission plans to discuss the wallet with the EU’s 27 member countries and aims to get them to agree on technical details by fall 2022 so pilot projects can begin. – AP

Valimai proves to be a slick action thriller