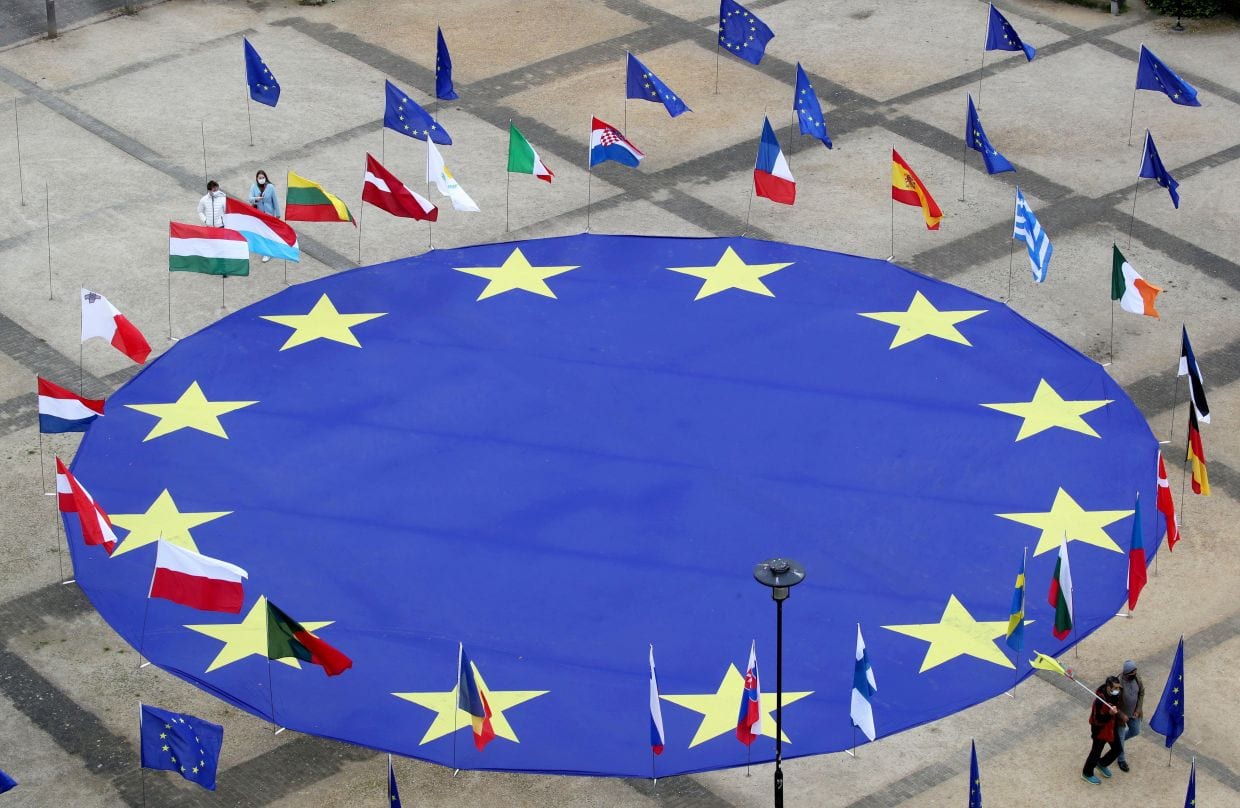 The European Commission said Monday it would delay its plan to propose an EU digital tax in order to not jeopardise efforts to secure a global deal on fairer taxation.

After an “extraordinary” breakthrough at G20 talks on Saturday, “we have decided to put on hold our work on a proposal for a digital levy”, an EU spokesman said, a day after Washington asked Brussels to delay its tax plan.

Meeting in Venice, G20 finance ministers on Saturday endorsed a plan agreed by 132 countries to overhaul the way multinational companies, including US digital giants, are taxed.

The G20 called on negotiators to swiftly address the remaining issues and finalise the agreement by October.

They approved the result of negotiations at the Organisation for Economic Cooperation and Development (OECD) for a global minimum corporate tax rate of at least 15%, and to allow nations to tax a share of the profits of the world’s biggest companies regardless of where they are headquartered.

“What is clear is that for us (the OECD deal) is a top priority and this is also the reason why we decided to (delay) our proposal on the digital levy,” said EU economic affairs commissioner Paolo Gentiloni.

“It is very important after such a crisis to have an important agreement on this issue,” he added after a meeting between EU finance ministers and US Treasury Secretary Janet Yellen.

The European Commission has insisted its new levy plan, that was due to be unveiled later this month, would conform with whatever is agreed at the OECD and would hit thousands of companies, including European ones.

Money raised from the digital tax is intended to help pay for the bloc’s 750-billion-euro post-pandemic recovery plan.

Three EU countries – including Ireland, which has become a European base for a raft of US companies thanks to low tax rates – have yet to sign up to the OECD agreement.