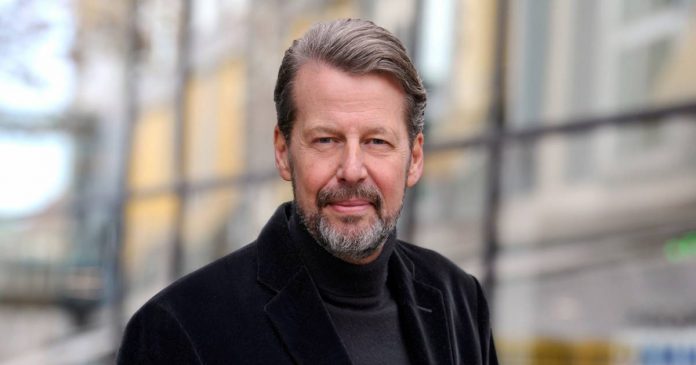 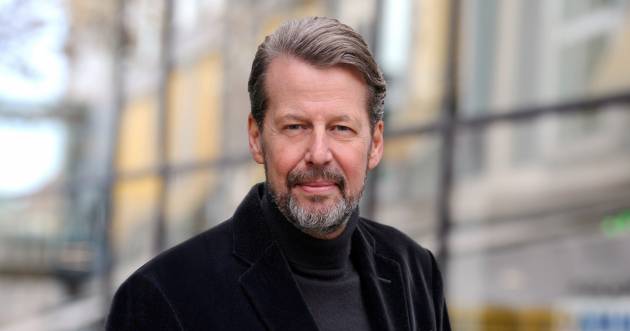 It’s official. Stefan Sielaff has assumed the role of Geely Auto Group’s vice president of global design. Sielaff succeeds Peter Horbury, who will go on to be the senior vice president of design for Group Lotus.

Whispers of the movement first surfaced as early as January this year, when Sielaff resigned as Bentley Motor’s design head. He will be based on Gothenburg, Sweden, where he will oversee brands such as Geely Auto, Lynk & Co, Geometry, Zeekr and more.

Like Horbury, Sielaff will also be liaising with Geely’s global network of design studios, including that in Shanghai, China; Gothenburg, Sweden; Barcelona, Spain; California, USA; Kuala Lumpur, Malaysia and Coventry, England. Prior to this, Sielaff had worked with Audi, Mercedes-Benz, and the Volkswagen Group.

Geely Holding Group president and CEO of Zeekr Technology, An Conghui said: “We are highly appreciative of Peter Horbury’s contribution and dedication to Geely over the past decade. Peter led one of the most creative global teams in the automotive industry and helped Geely to redefine its brand image globally.”

“At the same time, we also warmly welcome Stefan Sielaff to the Geely family, we believe that his years of design experience will further enhance Geely Auto Group portfolio of brands with the ultimate goal of providing the best products to consumers,” he continued.

Tanzania suspends second newspaper in less than a month

You know what a hangover is, but do you know about ‘hangxiety’?