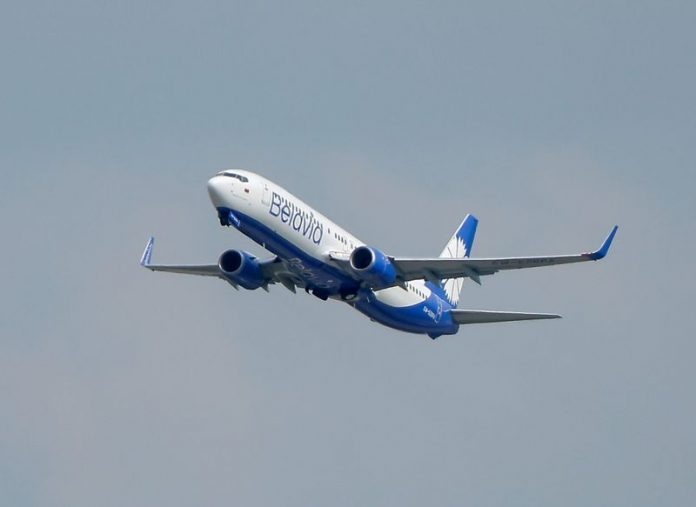 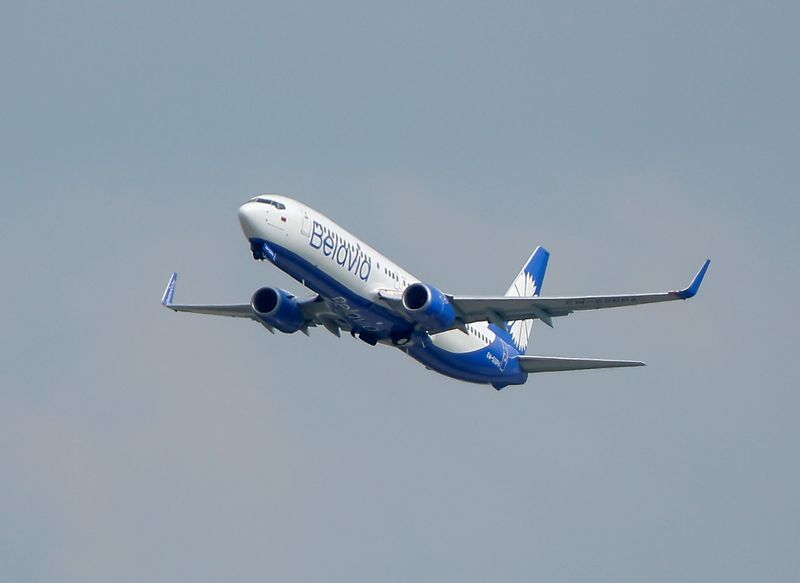 The proposed asset freezes and travel bans are part of a package of new sanctions on Belarus from EU states, which are outraged that a Ryanair flight was pressed to land in Minsk on May 23 to arrest a dissident journalist and his girlfriend.

EU governments, which described the incident as state piracy, say they are looking at targeting sectors that play a central role in the Belarus economy, to inflict real punishment on President Alexander Lukashenko. They could include bond sales, the oil sector and potash, a big Belarusian export.

Before imposing such economic sanctions, the bloc is expected to agree by June 21 – when EU foreign ministers meet – a smaller sanctions list on individuals and two entities as a quick, intermediary response, the diplomats said.

“All EU states agree with this approach,” one diplomat said. A second diplomat said there would be “a clear signal for Lukashenko that his actions were dangerous and unacceptable”.

While the sanctions are still under discussion, EU ambassadors as early as Friday could pre-approve banning overflights and landing in EU territory by Belarus airlines, allowing EU ministers to formally sign off on them later in the month.

Britain, no longer part of the EU, has suspended the air permit for Belarus’ national carrier, Belavia. The EU is expected to do the same, the diplomats said.

The names are expected to include top Belarus’ defence and transport ministry officials, military from the airforce, a top Minsk airport official and a senior civil aviation official, the diplomats said.

Also to be blacklisted and banned from business with the EU is another state-owned enterprise from the aviation sector.

More details were not immediately available. The EU does not comment publicly on ongoing preparations for sanctions.

Lukashenko said last week the journalist pulled off the plane had been plotting a rebellion, and he accused the West of waging a hybrid war against him.

Since cracking down on pro-democracy protests last year, he has withstood three previous rounds of EU sanctions and comparable U.S. measures – mainly blacklists that bar officials from travelling to or doing business in Europe and the United States.

EU foreign ministers said last week that fresh sanctions would include a fourth round of travel bans and asset freezes linked to a disputed presidential election in Belarus last August. The around a dozen names are separate and directly linked to the Ryanair incident.

U.N. fears for civilians in Myanmar after army build-up