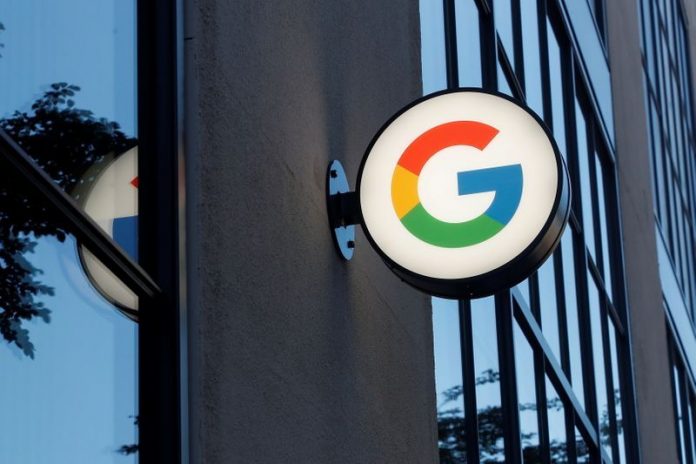 BRUSSELS (Reuters) – EU antitrust regulators are set to open another front against Alphabet unit Google by launching a formal investigation into its digital advertising practices, said people familiar with the matter, with the move likely to come before the end of the year.

A European Commission probe could pose the biggest threat to Google, which made $147 billion in revenue from online ads last year, more than any other company in the world.

Ads on its own properties, including search, YouTube and Gmail, accounted for the bulk of sales and profits. About 16% of revenue came from its display or network business, in which other media companies use Google technology to sell ads on their website and apps.

In a questionnaire sent to Google rivals and third parties earlier this year and seen by Reuters, the EU watchdog asked if advertisers receive rebates when they use Google intermediaries which allow advertisers or media agencies to buy advertising inventory from many sources.