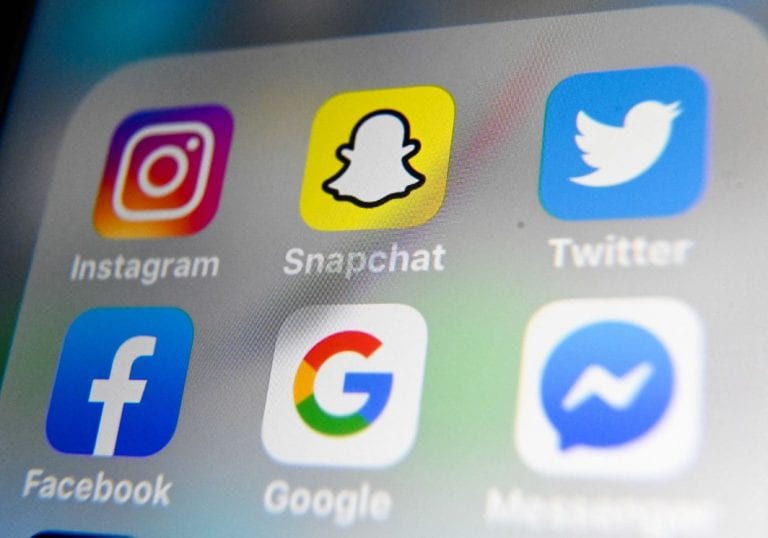 In the space of a year, the Facebook app has seen a 30% drop in downloads from Google Play and the App Store, according to a new report from AppFigures. This could be linked to a new privacy policy, as well as the growth of TikTok.

With over 2.8 billion monthly active users, Facebook is still a social media giant. However, for several years, the application has been experiencing a form of abandonment in favour of other, newer social networking sites. Many users have deactivated, or even deleted their accounts.

This drop in downloads could be explained by a change made by Apple in the iOS 14.5 update, requiring apps to request users’ permission to track their data. Indeed, the American firm now has to ask users for authorisation to do so.

Reportedly, just 15% of users have activated the tracking option. For Facebook, it’s a hefty blow, since data-hungry advertisers are a considerable financial boon for the company.

In the race for app downloads, Mark Zuckerberg’s social network has seen downloads fall 30% on Google Play and the App Store. To give an order of scale, in May 2020, the social network’s mobile app was downloaded 15 million times a week. In April 2021, just 11 million downloads were reported.

At the same time, the firm has, for several years, been suffering the effects of major allegations over the protection and privacy of user data – a question that has become central for users in a society that’s becoming increasingly stingy with its data.

Facebook is also suffering the effects of growth among new players in the field, in particular, TikTok. The new leader of social networking for the younger generation is rivaling the two industry heavyweights, Instagram and Facebook.

Boosted by the first wave of Covid lockdowns and restrictions in spring 2020, TikTok now tops the list of most-downloaded applications for April 2021 (52 million downloads), according to AppFigures – especially in the App Store, where TikTok was downloaded 15.9 million times, compared to 9.9 million for Facebook. – AFP Relaxnews