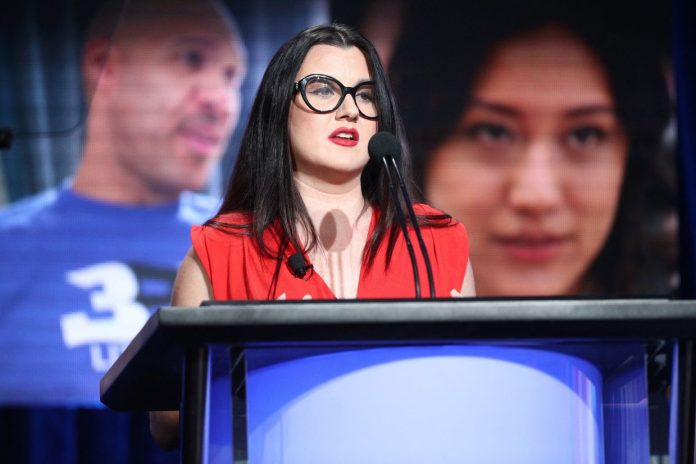 High-ranking Facebook executive Fidji Simo put out word on Thursday that she has taken a new job as chief of Instacart grocery delivery service in the gig economy.

Instacart founder and chief Apoorva Mehta confirmed the hire, saying Simo will take the Instacart helm on August 2 as he transitions to chairman of the board.

“I’m so excited to join the Instacart team as CEO, and grateful to Apoorva for the trust he is putting in me,” Simo said in a tweet.

San Francisco-based Instacart bills itself as the leading online grocery platform in North America, its shoppers picking up groceries and essentials from nearly 55,000 stores and delivering them across more than 5,500 cities.

“What started as a simple idea when I had nothing to eat but Sriracha in my apartment has transformed the grocery industry,” Mehta said in a post.

“Today millions of households across North America depend on us for their weekly shopping.”

He contended that Simo has been part of “every big moment” at Facebook during the past decade, leading the app at the core of the leading social network.

Simo, who was born in France, grew up in a family that made its living by fishing, giving her a strong work ethic and an appreciation for the power of food to bring people together, Mehta maintained.

“I’ve been blown away by her capabilities as a leader,” Mehta.

“Fidji will simply be a better CEO than me for Instacart’s coming years.”

Instacart last month announced its expansion to Quebec, operating in French there instead of English.

As head of Facebook app, Simo was involved in features or offerings involving games, dating, news, marketplace, groups and more.

“Instacart has transformed the way people eat and solved a truly essential need for millions of families like my own – access to food,” Simo said in a release.

“I’m excited to work with the talented teams at Instacart, as well as our retail partners, to reimagine the future of grocery, and create a world where everyone has access to the food they love and more time to enjoy it together.” – AFP

SoftBank loses in Fair’s sale of some assets

After COVID surge, some signs of internal dissent against India’s Modi

Spotify podcasters are making RM80,600 a month with nothing but white noise