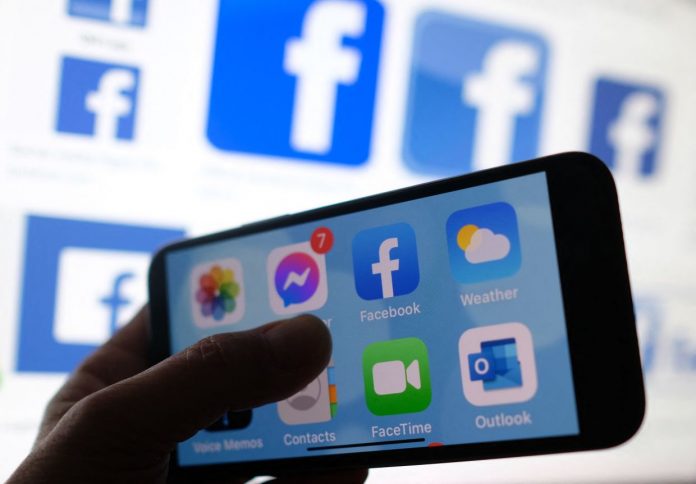 A social media pioneer tried to convince a US judge there’s a big mistake in how Facebook Inc came to acquire the rights to the word “face” more than a decade ago.

Andrew David Bamforth, the co-founder of Faceparty, a British site that enjoyed a brief heyday in the early 2000s, claims he was mentally incapacitated for 12 years, including in 2008 when he signed a trademark rights agreement that Mark Zuckerberg’s company relied on to build the world’s biggest social network.

Bamforth finally went to court last year, alleging that his illness allowed him to be duped by Facebook’s attorney into thinking he had no choice but to accept the company’s terms. He also claims the 2008 transaction was faulty because CIS Internet Ltd, the operator of Faceparty, had transferred the trademark rights a few months earlier to a different business owned by Bamforth called Anarchy Towers Ltd.

At a hearing Thursday, the allegations didn’t get a particularly warm reception from US Magistrate Judge Donna Ryu in Oakland.

Ryu suggested that Bamforth was “talking from both sides of his mouth”, saying on one hand that he was mentally unfit to conduct business from 2006 to 2018, but also basing his lawsuit on a 2008 deal between CIS and Anarchy.

“Those two things seem fundamentally at odds: I’m so incapacitated I can’t do business versus I did business with myself such that they didn’t get anything,” Ryu said.

Bamforth told the judge he didn’t even realise there was a CIS-Anarchy agreement until he discovered while reviewing paperwork that his accountant had “jumped in to solve the problem”.

“I do understand that there is a difficulty here,” Bamforth said.

Facebook’s lawyer, Bobby Ghajar, made the point that the suit was filed many years after the company built a “multibillion-dollar brand”. Ghajar also argued that the breakdown Bamforth suffered doesn’t rise to the level of mental incapacity under California law.

When Bamforth asked the judge for a chance to redraft his complaint to address her concerns, Ryu said she’s not sure it can be salvaged.

“If I look at this and think that there’s something that could be fixed, I’m going to give you a chance to fix it, I have to, by law,” she said. “But if it’s really futile, it’s futile and that will be the end of it.” – Bloomberg

ONE Esports and Toyota partner up for tournament