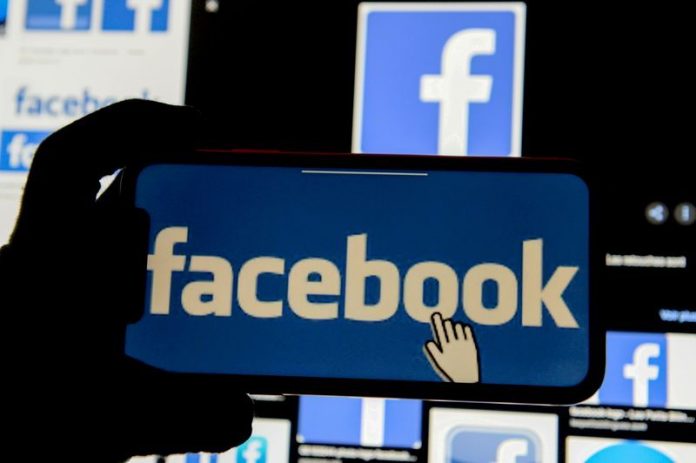 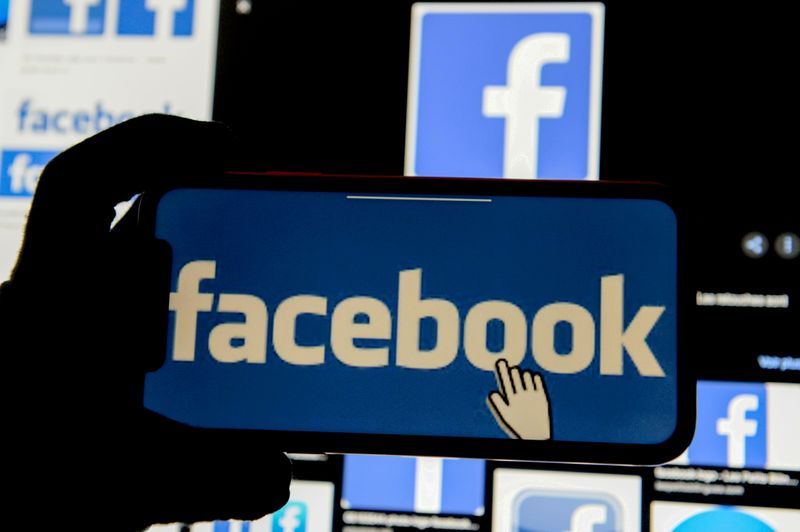 SYDNEY (Reuters) – Facebook Inc will provide money for an “innovation fund” for 170 regional Australian newspapers as part of a planned licensing deal, the parties said on Friday, calling the move a show of co-operation between the social media giant and local publishers.

The move brings a grassroots element to a string of deals announced by Facebook in Australia since the country legislated to make it and Alphabet Inc’s Google negotiate content payments to media outlets or risk government arbitration.

Since the law took effect in February, dominant news providers like News Corp, Nine Entertainment Co Holdings Ltd and the Australian Broadcasting Corp have signed deals or letters of intent with the Big Tech players.

The deal planned by Country Press Australia (CPA) and the tech giant would bring Facebook money closer to mastheads like The Bunyip, circulation 8,750, and Gympie Today, circulation 4,000, since they are among the 170 outlets represented by it.

Terms of the deal including time frame, the amount of money and how it will be divided or spent were not disclosed in a joint statement from CPA and Facebook. The statement said the parties had signed a letter of intent to strike a deal only.

“It’s part of our continuing investment in Australian journalism and our collaboration with the news industry to build sustainable business models,” he added.

CPA President Andrew Manuel said the Facebook funding would “help sustain original public interest journalism in the multitude of regional and local communities” where the body’s member newspapers were published.

Before the Australian laws were passed, Facebook and Google campaigned against them including a move by Facebook to cut all content from newsfeeds in the country briefly. The U.S. firms have since unveiled numerous deals, although some smaller publishers have said they still have not been able to get to negotiating tables.

Mercedes-Benz EQE in Malaysia – Taycan-sized EV a good replacement for E350e, take on...