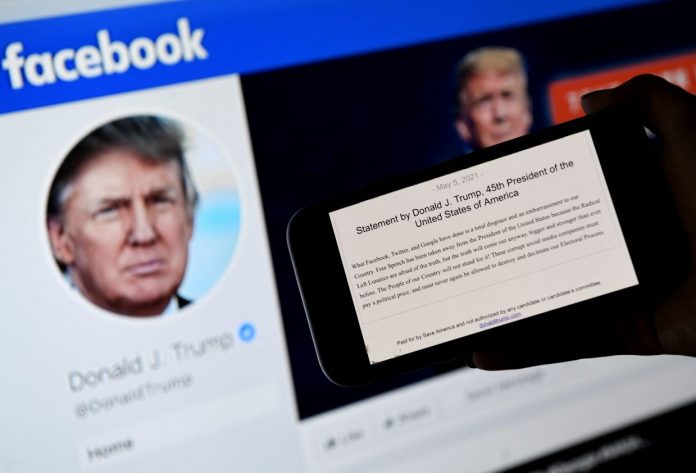 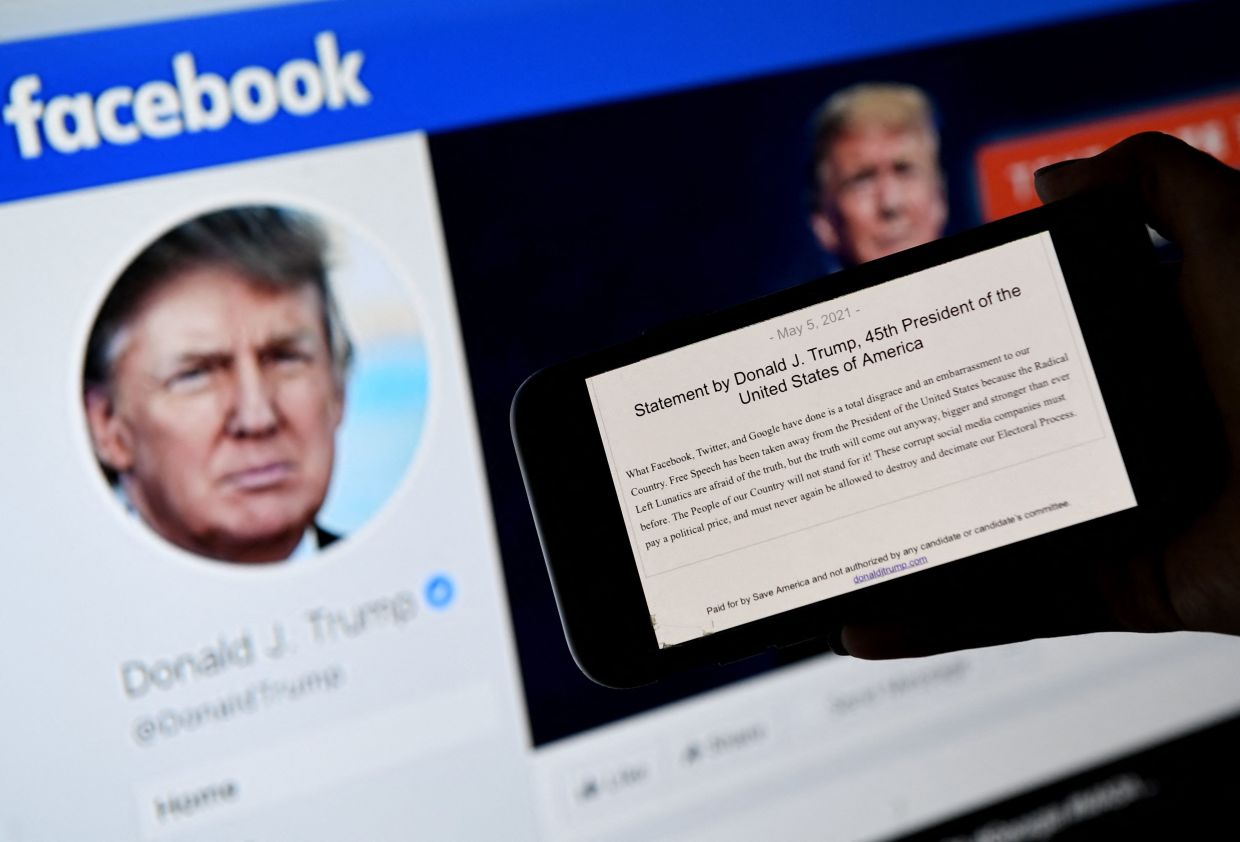 Facebook plans to eliminate an exemption for politicians that allows them to post content deemed deceptive or abusive, and will hold them to the same standards as other users, news website The Verge reported Thursday.

The controversial exemption, given to politicians under the auspices of their posts being newsworthy, could end as soon as this week on the leading social network, the news site said.

The policy reversal would come after an independent oversight board said Facebook was right to oust former president Donald Trump for his comments regarding the deadly Jan 6 rampage at the US Capitol.

Trump was suspended from Facebook and Instagram after posting a video during the attack by his fired-up supporters challenging his election loss, in which he told them: “We love you, you’re very special.”

However, the panel gave Facebook six months to justify why his ban should be permanent — putting the ball in company chief Mark Zuckerberg’s court and spotlighting weaknesses in the platform’s plan for self-regulation.

Oversight panel co-chair Michael McConnell said in a May 9 interview on Fox News Sunday that Trump encouraged the Capitol rioters and so earned his Facebook ban, but the social media giant’s rules are in “shambles” and need fixing.

Zuckerberg has stressed his belief that private companies should not be the judges of truth when it comes to what people say.

Democrats have slammed online platforms for failing to stem misinformation while Republicans have contended that social networks are biased against conservatives.

Facebook is also planning to be more transparent about “strikes” issued to accounts for breaking content rules, according to the Verge. – AFP