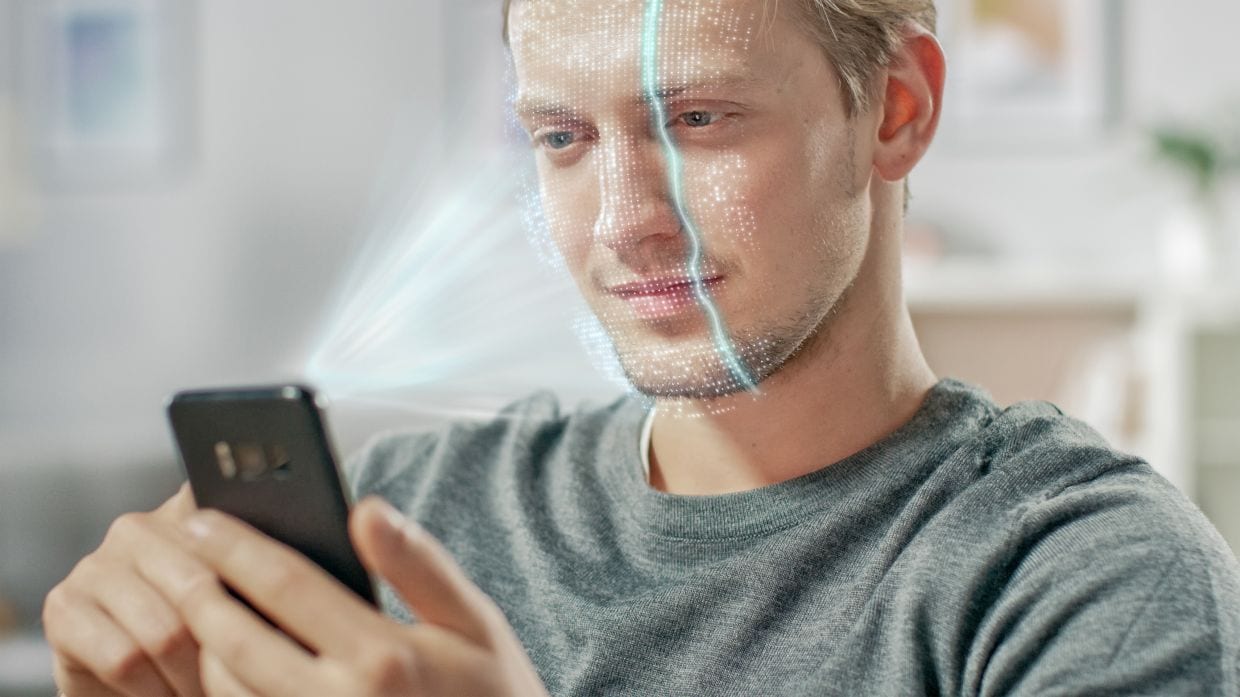 The use of facial-recognition software by law enforcement should be regulated, a bipartisan group of US lawmakers said, amid concerns of misidentification and violations of constitutional rights and due process.

“We should be engaged in oversight and legislative response,” Texas Democratic Representative Sheila Jackson Lee, chair of the House Judiciary Subcommittee on Crime, Terrorism, and Homeland Security said at a hearing Tuesday. The top Republican on the panel, Representative Andy Biggs backed the sentiment.

“If we’re talking about finding some kind of meaningful regulation and oversight of facial recognition, which is what I think the chair is alluding to, then I think we can find a lot of common ground here,” he said.

The hearing followed a report released last month by the Government Accountability Office that called on federal law enforcement agencies do more to prevent bias and misuse in their facial-recognition systems. The issue has been addressed in Congressional hearings before but recent protests for racial justice have brought it into focus again.

Regulating the facial-recognition industry could be part of a bipartisan effort to reform policing practices, Arizona’s Biggs said. Republican Senator Tim Scott, who is working with two Democrats on legislation to overhaul policing, said last month lawmakers were close to an agreement on a bill to make law enforcement officers more accountable for injuries and deaths they cause.

In its report, the GAO found that about half of the 42 agencies it surveyed use facial-recognition systems. Some, such as Customs and Border Protection, have their own in-house facial recognition technology. Others use products from companies including Clearview AI Inc and Vigilant Solutions Inc.

“To add untested and unvetted facial recognition technology to our policing would only serve to exacerbate the systemic issues still plaguing our criminal justice system,” Jackson Lee said. – Bloomberg

Vatican judge indicts 10, including a cardinal, for alleged financial crimes

What Is a Landing Page? All Your Questions, Answered