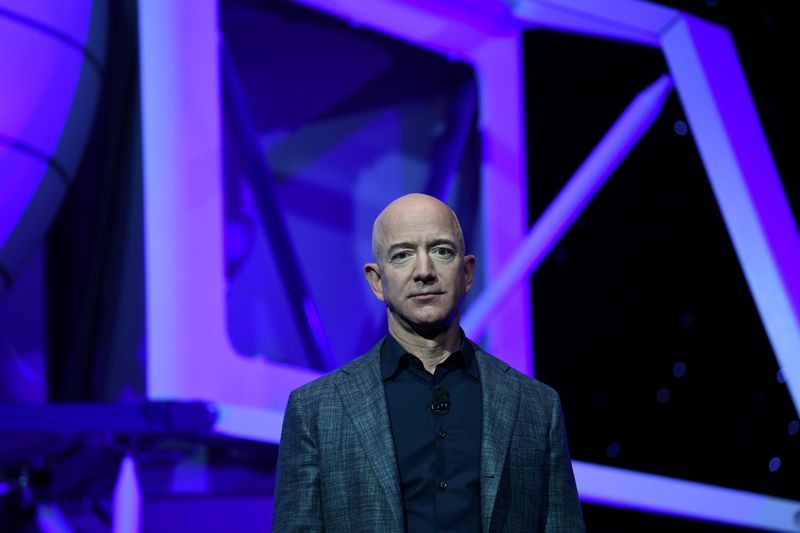 Here is a look at Bezos’ life, from building an ecommerce startup in a garage in the suburbs of Seattle, to launching into space, a dream the entrepreneur has had since he was 5 years old.

1964: On Jan. 12, Jeffrey Preston Jorgensen is born in Albuquerque, New Mexico to Jacklyn Gise and Ted Jorgensen and is later adopted by Miguel Bezos

1994: Bezos, who called himself a “garage inventor” from a young age, quits D.E. Shaw, moves to Seattle to open a virtual bookstore out of a garage

2019: Jeff and MacKenzie file for divorce after 25 years of marriage; the couple has four children together

2021: Bezos steps down as CEO of Amazon on July 5, but remains executive chairman of ecommerce giant, with a net worth of over $206 billion https://www.bloomberg.com/billionaires, according to the Bloomberg Billionaires Index.

(Reporting by Eva Mathews in Bengaluru; Editing by Will Dunham)