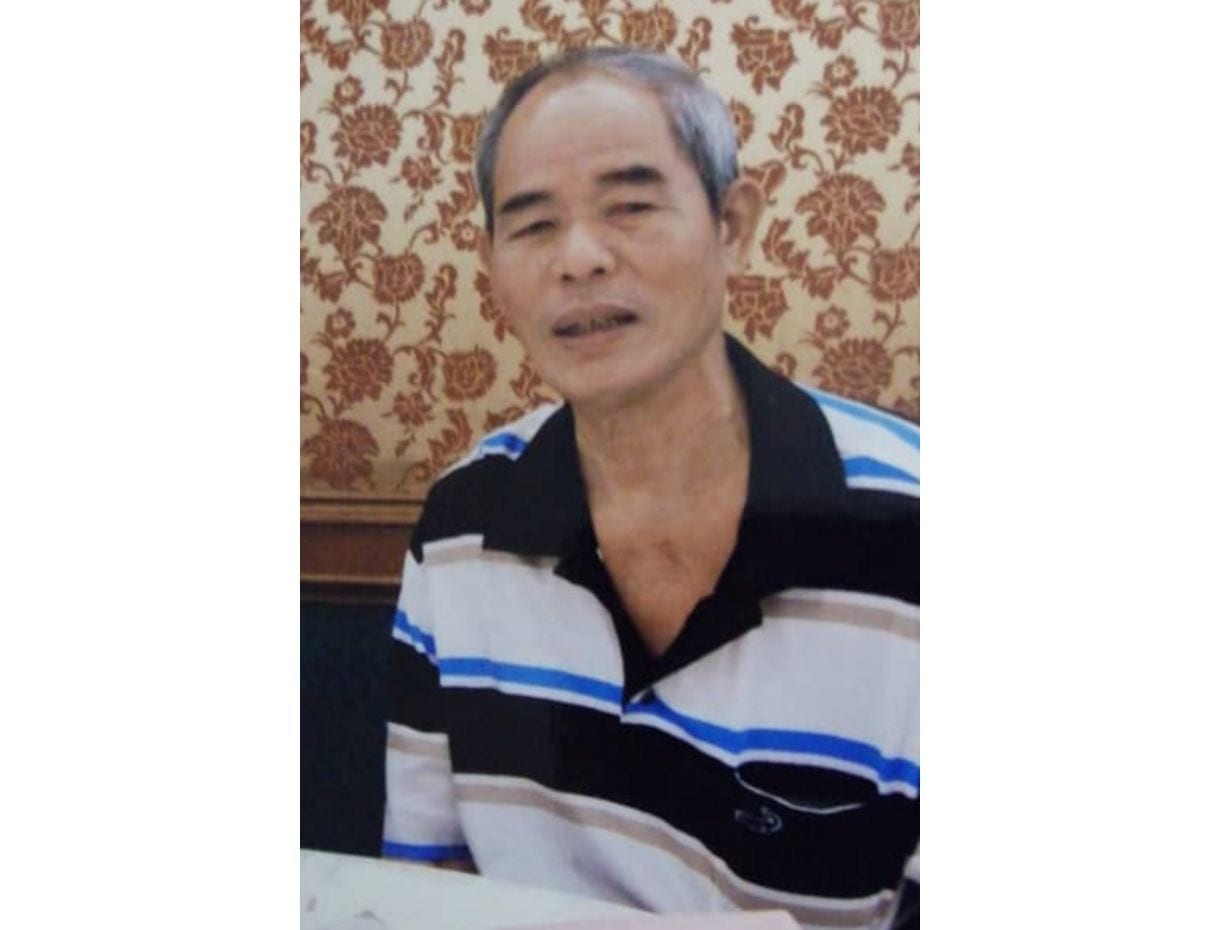 JOHOR BARU: A family here is appealing for public assistance after their patriarch went missing three weeks ago after going out for a walk at their apartment in Kuala Lumpur.

Koh Soh Chin, 48, said that her father-in-law, Lai Heng Chong, 84, was suffering from Alzheimer’s disease, and his condition deteriorated since the movement control order started.

“My father-in-law has been staying with us for the last 10 years and we last saw him on June 26 at around 6.30pm after I accompanied him to see his friends for a while.

“When we returned home to our unit at Bayu Tasik 2 Condominium in Cheras, my father-in-law requested to go for a walk at a park behind our apartment as it has been his normal routine during the MCO,” she said at a virtual press conference organised by MCA deputy national public complaints and service bureau chief Chua Jian Boon here Tuesday (July 13).

She added that the family allowed Lai to go for his walk, and she had handed him an umbrella as it was raining.

“It will usually only take him a few minutes to return from his walk as he prefers to do it by himself, but after waiting at home for more than 15 minutes, he did not show up.

“We decided to go look for him at the park but we could not find him and we have been worried, especially our 11-year-old son, who is Lai’s only grandchild,” said Koh, a bank clerk.

Koh also said that her neighbour, who works as an e-hailing driver, offered to help search for Lai, and even alerted other e-hailing drivers around Cheras and Pandan Jaya.

She added that her family had lodged a missing person report with the police on the same day, and they have been continuously searching for him ever since, including at his favourite places such as restaurants and nearby malls.

Meanwhile, Chua urged for help from the public and said those with information can contact him via the MCA Facebook page or his personal Facebook page (Chua Jian Boon).