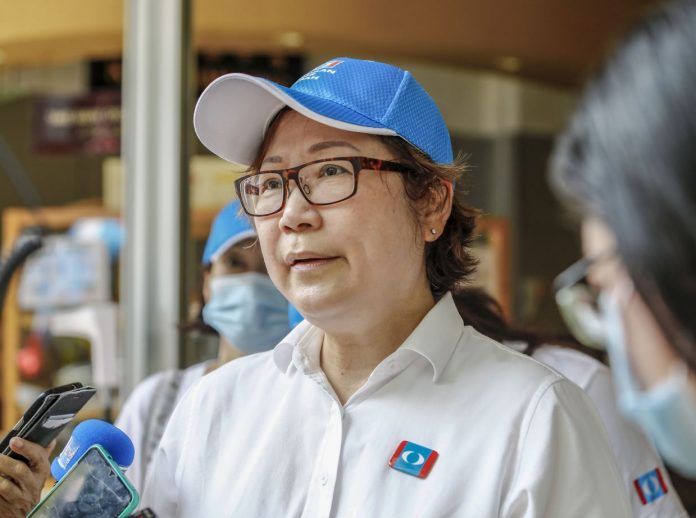 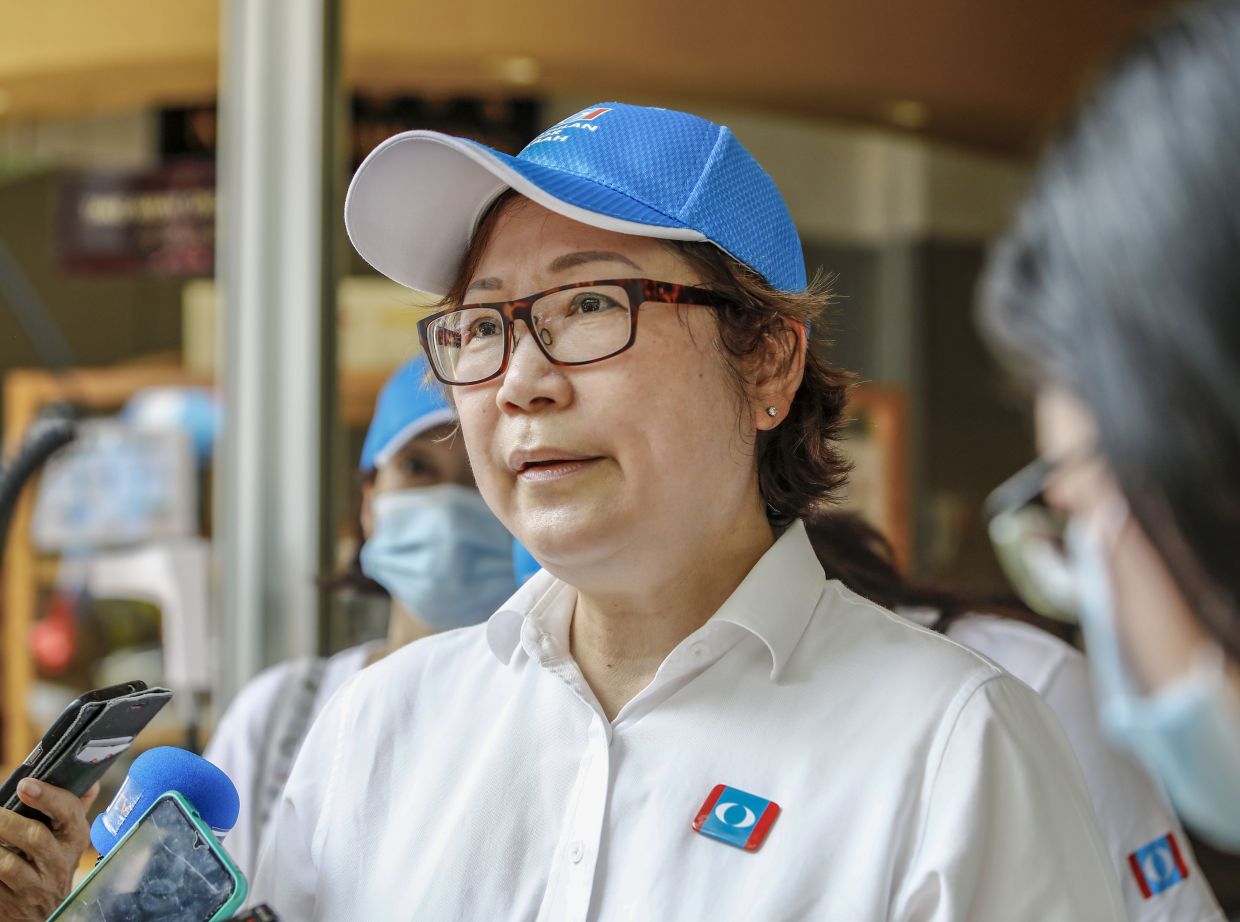 KOTA KINABALU: The tabling and passing of the Sexual Harassment Bill should be given priority when Parliament reconvenes, says Tawau MP Datuk Christina Liew.

The former Sabah deputy chief minister said getting the Bill passed is necessary as Malaysia was lagging behind many countries in terms of sexual harassment legislation.

She added that governments pledging to protect the fundamental rights and interests of women have come and gone, but the much-needed legislation remains elusive.

“No more delay, please. The Federal Government will be doing a great disservice to Malaysian women by continuing to procrastinate over the tabling and passing of the Bill.

“The long-awaited Sexual Harassment Act must seek to protect women from sexual harassment by providing a safe environment both inside and outside the workplace,” she said on Tuesday (June 8).

Her statement came after claims that a woman taking part in a beauty pegeant was sexually harrased by a politician.

Liew noted that social media has been highlighting incidences of sexual harassment during the Covid-19 pandemic period.

“Many young women have been exploited by the perpetrators but they dare not report to the authorities for fear of shame or reprisals,” she added.

Liew, who is also Api Api assemblyman, said formulation of the Sexual Harassment Bill dates back to the Barisan Nasional administration which ended in May 2018.

“The Bill was then reviewed by the Women, Family and Community Development Ministry during the Pakatan Harapan administration. But there was a change of government last year.

“However, it was announced by the Perikatan Nasional government in July 2020 that the Sexual Harassment Bill would be tabled in Parliament that year,” she added.

Liew noted that in recent years, some cases in Sabah have been reported by the victims to Soroptimist International Kota Kinabalu (SIKK) led by women’s rights activist Hanaa Wong Abdullah.