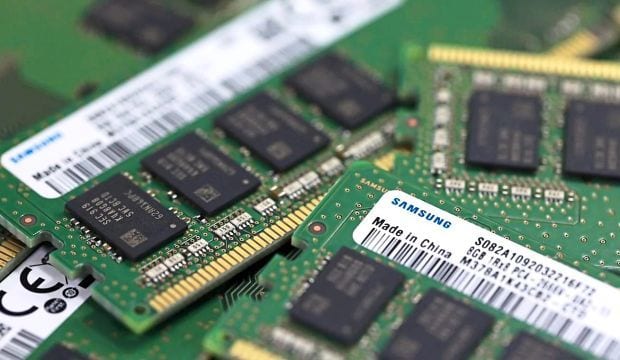 However, as of end-2020, the FDI position registered a higher value of RM698.8 billion, the Department of Statistics Malaysia (DOSM) said in a statement on the country’s FDI and direct investment abroad (DIA) for 2020 today.

According to the United Nations Conference on Trade and Development (UNCTAD), global FDI flows fell 42 per cent in 2020 compared to that of 2019, hence, the FDI into Malaysia last year also suffered a decline.

“Although FDI flows dropped in 2020, the declining trend did not continue at the beginning of 2021,” he said.

He said the FDI inflow into Malaysia showed a recovery by registering RM9.1 billion in the first quarter of 2021 (Q1), the highest investment since the COVID-19 pandemic hit Malaysia.

“The improved investment was contributed by higher inflow in equity and investment fund shares, precisely in manufacturing and services sectors.”

The services sector, which contracted 60.5 per cent year-on-year to RM6.9 billion last year, led the largest decline in FDI.

“However, the downturn in services was not an unpropitious sign since this sector remained as the major contributor to FDI flows, attracting 47.0 per cent of total investment, particularly in financial activities.

“Meanwhile, manufacturing was the second-highest contributor, which received higher equity precisely in electrical and electronics (E&E) products, followed by mining sector in the form of debt instruments,” he added.

Among 190 trading countries, Mohd Uzir said the Asia region continued to be the top source of FDI in Malaysia in 2020 with a net inflow of RM18.3 billion, mostly from Singapore, Thailand, and China which amounted to RM11.5 billion.

Nevertheless, this was a downturn from a net inflow of RM26.9 billion in the preceding year, reflecting the downward trend of investment performance in the region.

Overall, the accumulated FDI has increased by RM11 billion, amounting to RM698.8 billion, with the services sector as the largest recipient at 51.6 per cent or RM360.4 billion, driven by financial and wholesale activities.

This was followed by the manufacturing sector, which accounted for 39.2 per cent of total FDI, precisely in E&E products.

Similar to the FDI performance, the DIA flow also dropped by 54 per cent to RM11.9 billion owing to lower investment in mining and services sectors.

The Chief Statistician said that services also remained as a vital sector for DIA, contributing 54 per cent of the total investment, particularly in financial and telecommunication activities, followed by the manufacturing sector, primarily in food and beverages, and petroleum, chemical, rubber and plastic products.

He said these investments were mainly channelled to Canada, the United Kingdom (UK), and Indonesia.

As for the DIA performance in Q1 2021, Malaysia’s DIA showed an increasing trend by recording a net outflow of RM7.8 billion in this quarter, significantly contributed by higher outflow in equity and investment fund shares.

He added that the accumulated investment overseas also improved to RM518.8 billion mostly into Singapore and Indonesia, while the UK overtook the Cayman Islands as the third top destination.

The manufacturing sector attained the highest income from FDI, whereas the income on DIA was from services sector particularly in financial activities.

“Despite the increasingly dynamic evolution of the pandemic, the risk of transmission and renewed containment actions that could continue to affect the investment activities, Malaysia’s economy is expected to improve in 2021 based on the better performance of key economic indicators in Q1.

“Although the decline in foreign investment may seem worrisome, FDI in Malaysia recorded a higher inflow in Q1 2021, and the accumulated FDI remained prominently high, signalling an improved investment performance for the year,” he noted. – Bernama

FGV aims to resolve withholding order issue by US customs in 6-9 months after...