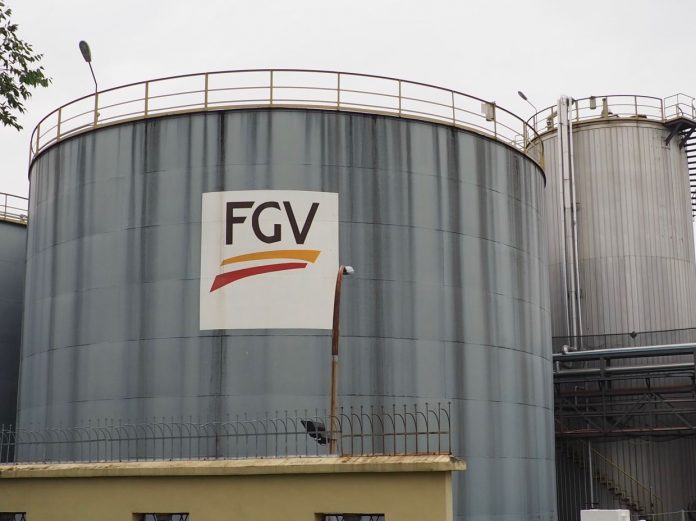 Prior to his appointment. Nazrul, 45, was the group CEO at Felcra Bhd since 2018.

Nazrul took over the role following the resignation of Datuk Haris Fadzilah Hassan in May.

With the new appointment. FGV’s Group Divisional Director of Logistics and Support Businesses Sector Azman Ahmad, who is the current Officer-in-Charge (OIC) covering the responsibilities of the Group CEO, would end his duty as OIC on Aug 22.

FGV said Mohd Nazrul has over 22 years of experience in various capacities in several different industries.

In 2010, he was made group chief financial officer at Realmild Sdn Bhd before he joined N.U.R Power Sdn Bhd as Director of Finance in 2013, where he held the position until 2018.  He had held the post of managing director at Teras Dara Konsortium Sdn Bhd in 2018.

Motorsport: Motor racing-Verstappen on pole in Austria with Hamilton fourth