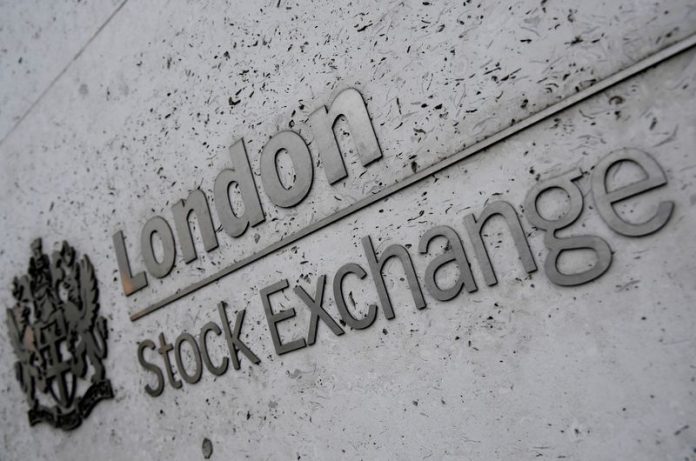 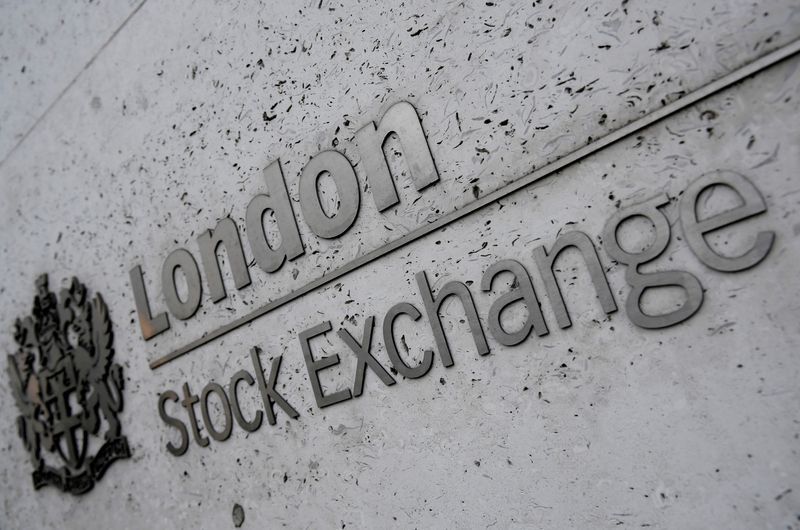 LONDON (Reuters) -British fintech firm Wise said on Thursday it plans to go public in London in what will be the first direct listing of a technology company on the London Stock Exchange.

The payments app, formerly known as TransferWise, is opting to list without raising any funds in what will be a boost to the British government’s aspirations to attract more technology firms in to its capital markets.

The company said in a statement that it has been profitable since 2017, with a 54% annual revenue growth rate over the last three years, reaching 421 million pounds ($588.77 million)in overall sales in 2021.

The listing is expected to be finalized on July 5, with the company aiming for a freefloat of at least 25%, a bookrunner on the deal said.

The move comes amid tough market conditions in what has been a volatile year for stock market listings in Europe, with at least two initial public offerings (IPO) cancelled in recent weeks.

In London, IPOs from Deliveroo and Alphawave both tanked on their stock market debuts, and are trading well below their listing prices.

“Wise is used to challenging convention, and this listing is no exception,” said co-founder and CEO Kristo Käärmann.

“A direct listing allows us a cheaper and more transparent way to broaden Wise’s ownership, aligned with our mission,” he added.

Wise was founded in 2010 by Käärmann, a former consultant at PwC and Deloitte, and fellow Estonian Taavet Hinrikus, who was previously director of strategy at Skype.

The pair have opted for a dual class share structure which will allow them to retain voting control while bringing customers and “other like-minded investors” into its shareholder base.

The dual class structure may reignite the debate among UK investors seen earlier this year with Deliveroo’s listing.

Dual-class share structures are a common feature of listed technology companies in the United States but are frowned on by some British investors as they can give executives outsized influence on shareholder votes relative to their stake sizes.

At the moment, London-listed companies cannot have a dual-class structure and gain access to the lucrative FTSE indices at the same time, though that is set to change if recommendations from a recent listings review are put in place.

Goldman Sachs, Morgan Stanley and Barclays are lead advisers on the deal.

Football: Soccer-Messi to miss PSG trip to Metz due to bruised knee