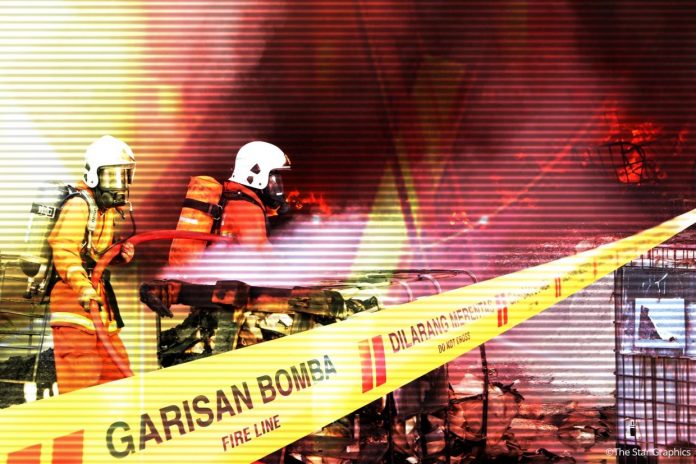 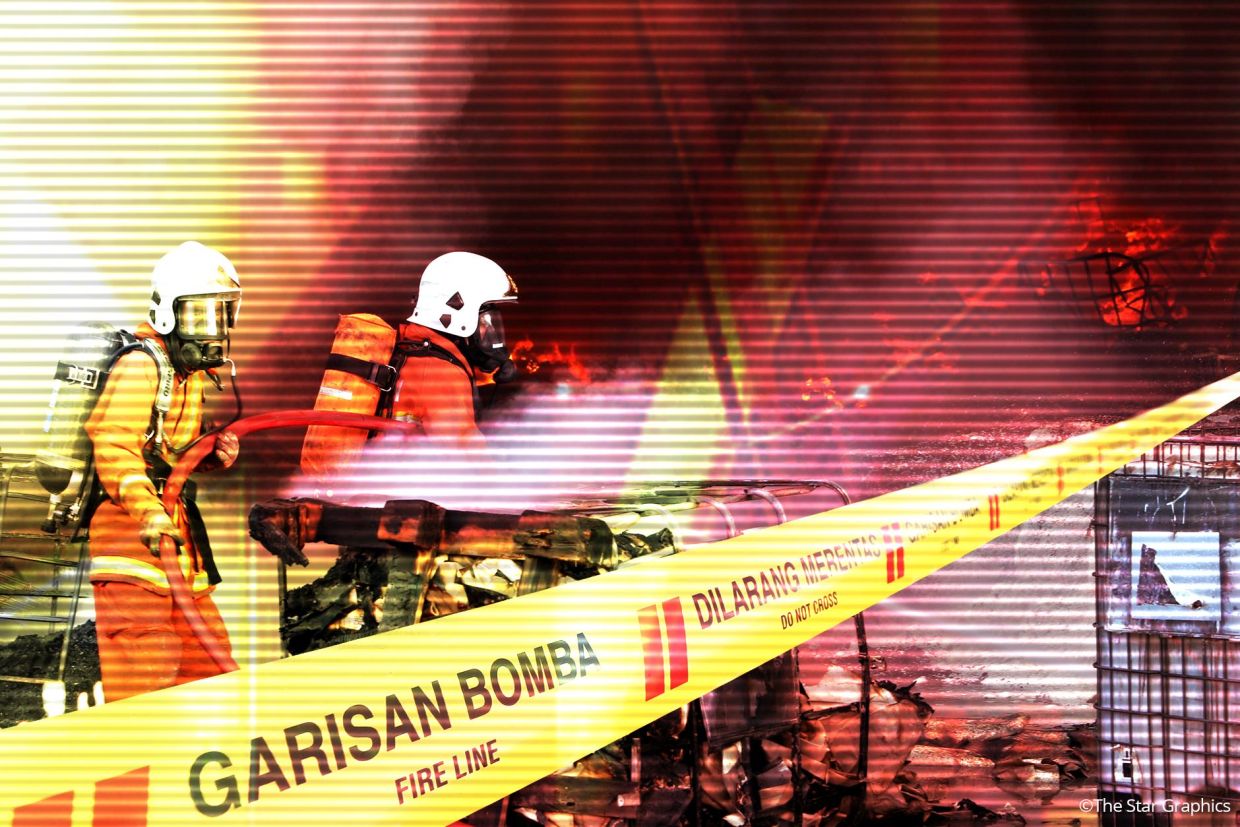 ALOR SETAR (Bernama): Four rooms at the Universiti Utara Malaysia (UUM) student hostel block in Sintok here were damaged in a fire incident on the third floor of the building on Tuesday (July 20) morning.

Kedah Fire and Rescue Department deputy director Mohamadul Ehsan Mohd Zain said they were alerted at 10.55am, and 13 firemen from Bukit Kayu Hitam and Jitra fire stations arrived at the scene at 11.08am.

“Upon arriving at the scene, the firefighters found fire engulfing four out of 12 dormitory rooms in the hostel building. No casualties were reported.

He said the cause of the fire and total losses were still under investigation.

He said the university will also provide cash assistance and necessities to help ease the burden of the students involved in the fire.

He added that the university would also arrange for the replacement of students’ travel documents destroyed in the fire, besides providing counselling support.- Bernama

Cost of living: Heineken to put up beer prices as costs soar