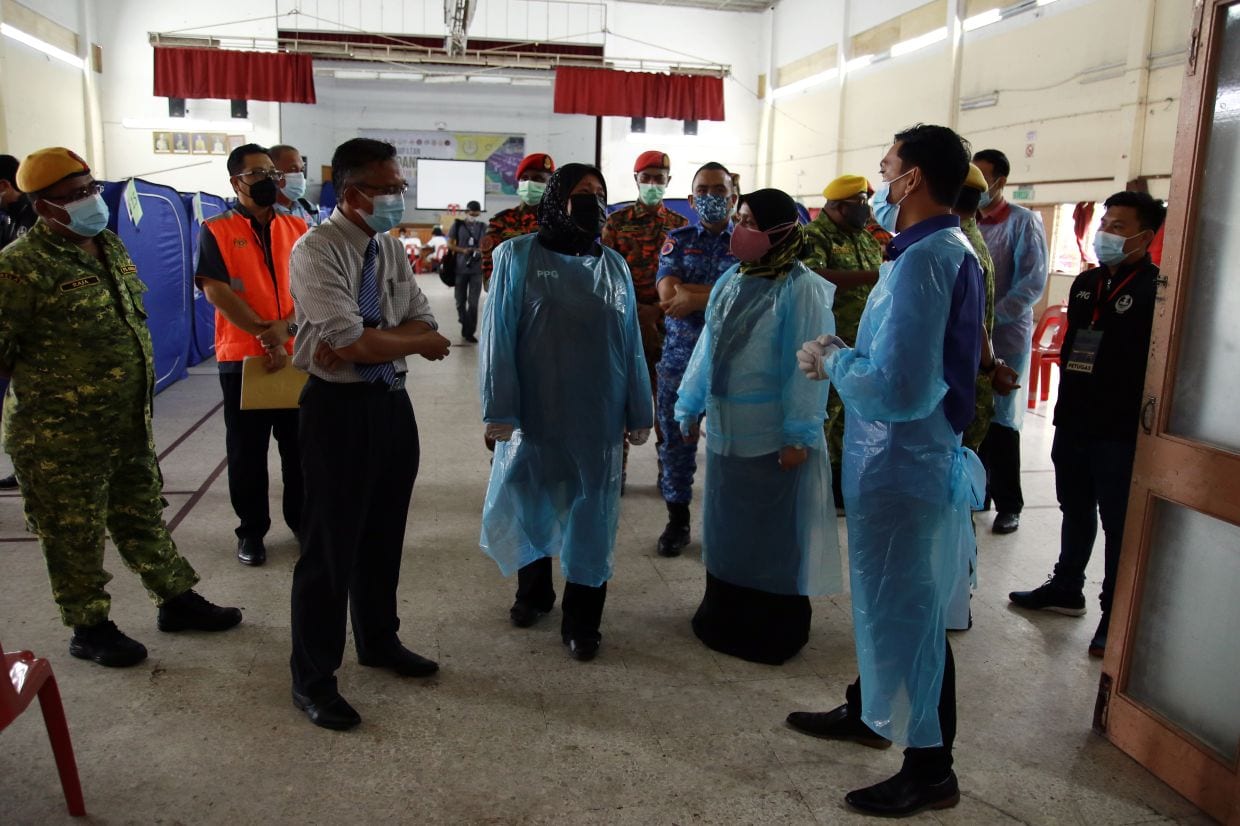 The Perak social welfare committee chairman said they will be the first batch of homeless folk to receive the vaccine in the state.

“They have undergone health screenings to ensure that they can take the vaccine.

“All of them are currently placed at temporary shelter for the homeless,” she told reporters at the Ipoh Red Crescent Society Hall here Tuesday (July 13).

“There are currently 24 people at the centre. The remaining 10 are still undergoing health checks,” she said, adding that the temporary shelter at the hall was set up in late May during the lockdown. 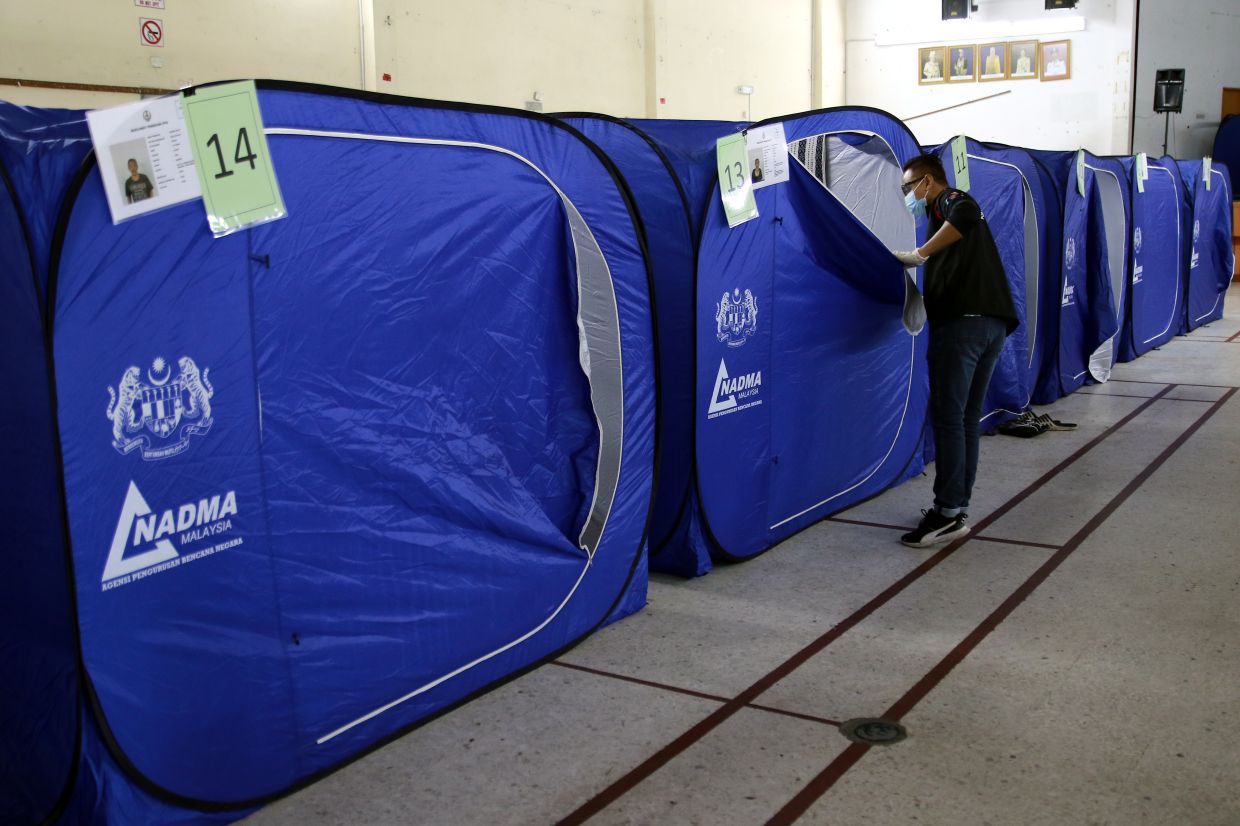 Workers in charge of the temporary shelter for the homeless at Ipoh Red Crescent Hall.

A similar shelter was set up last year at the Badminton Arena during the movement control order last year, where more than 80 people were brought in.

“The Welfare Department went through several profiling procedures to trace their next-of-kin, with three of them sent to the Ulu Kinta Hospital due to mental illness.

“We also had one man who was tested positive for Covid-19 on June 6, and he was brought to the Raja Permaisuri Bainun Hospital for treatment,” she said.

“Through a job matching session with the Social Security Organisation and Anjung Singgah, we were able to help some of the homeless get jobs and got them new places to stay,” she said.

The youngest resident at the hall is a 31-year-old man from Kelantan who lost his job during the pandemic.