The extremely anticipated drama Pachinko – based mostly on the New York Times best-selling novel of the identical title – will premiere on Apple TV+ on March 25.

South Korean actor Lee Min-ho headlines the sequence which is written by Soo Hugh (who additionally wrote the slow-burn thriller The Killing).

The synopsis for Pachinko reads: “The story begins with a forbidden love and crescendos right into a sweeping saga that journeys between Korea, Japan and America to inform an unforgettable story of conflict and peace, love and loss, triumph and reckoning.”

According to Soo, engaged on Pachinko has had a big effect on her as a screenwriter.

“They say there are those projects that come along and change the very core of who you are as a filmmaker and a person. Undoubtedly, Pachinko is that project for me.

“Not only is this a story of my forebears, it’s my tribute to them – to all of the ‘Sunjas’ buried deep in all of our family’s history. It’s been an incredible honor to bring this series to life with this dedicated and gifted cast and crew,” Soo stated in a press assertion, referring to the essential protagonist of the sequence, Sunja.

Sunja might be portrayed by three actresses – Minha Kim as a youngster, Yu-na Jeon as younger Sunja and Oscar winner and Minari star Youn Yuh-jung as the older Sunja. 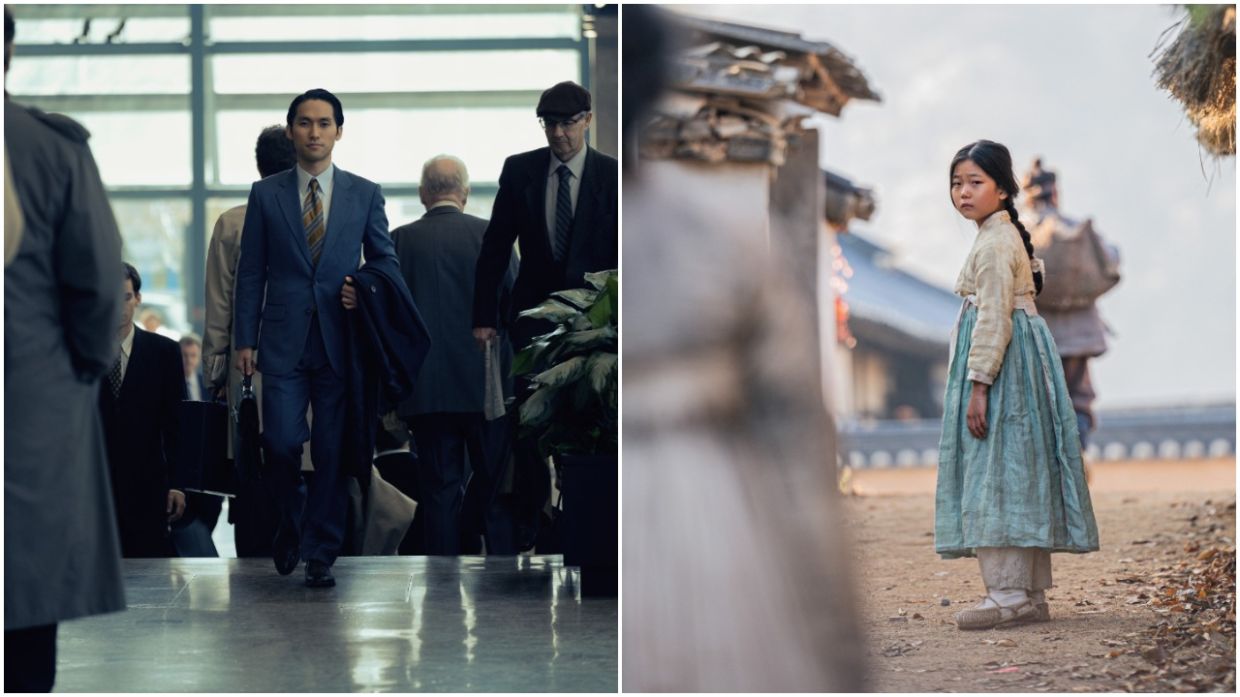 Lee Min-ho seems to be dapper.

Let’s respect Ramadan, and respect each other too

Dear Thelma: My wife is forcing me to choose between her and my dogs

US agency pledges tough action to buttress ‘right to repair’

Let’s respect Ramadan, and respect each other too