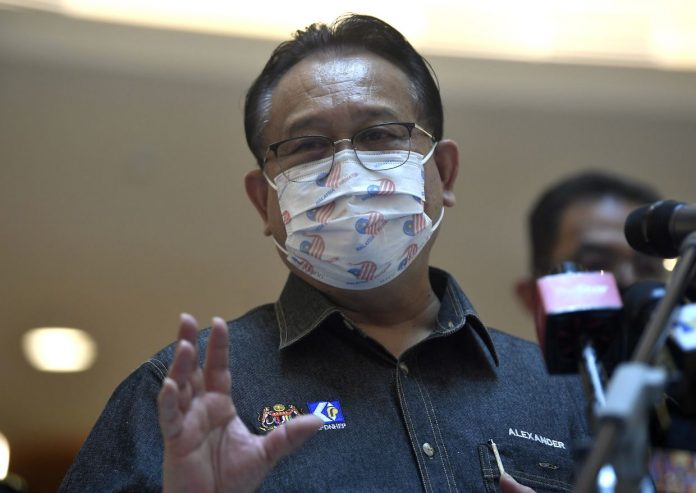 “RiVAC is to ensure the retail sector can provide shopping service as well as a safe and assuring consumer experience,” he said in a statement on Friday (July 9).

Nanta said companies and employers participating in RiVAC would be subject to the terms and conditions in the implementation of the vaccination programme through PPVIN as set by the COVID-19 Immunisation Task Force (CITF) and the Domestic Trade and Consumer Affairs Ministry (KPDNHEP).

“Employers are not allowed to impose any charge or salary cut on their workers under RiVAC,” he said.

According to Nanta, KPDNHEP had received 186,245 registrations for RiVAC from 1,396 companies nationwide since May 26.

“KPDNHEP targets 500,000 frontline workers in the retail economic sector nationwide to join RiVAC as soon as possible,” he said.

RiVAC, which is a public-private co-operation initiative between KPDNHEP and retail industry players including Malaysian Shopping Malls Association (PPK) which is fully supported by CITF, will be expanded to several other locations which would be announced from time to time, he said.

He said the KPDNHEP co-operation with CITF would also be expanded to state governments to speed up the vaccination programme to the retail sector economic frontliners.

“KPDNHEP is committed to ensure the retail sector is revived and fully opened as soon as possible and this can only be met if the administering of vaccines to all levels of the economy could be implemented fully through RiVAC,” he said.