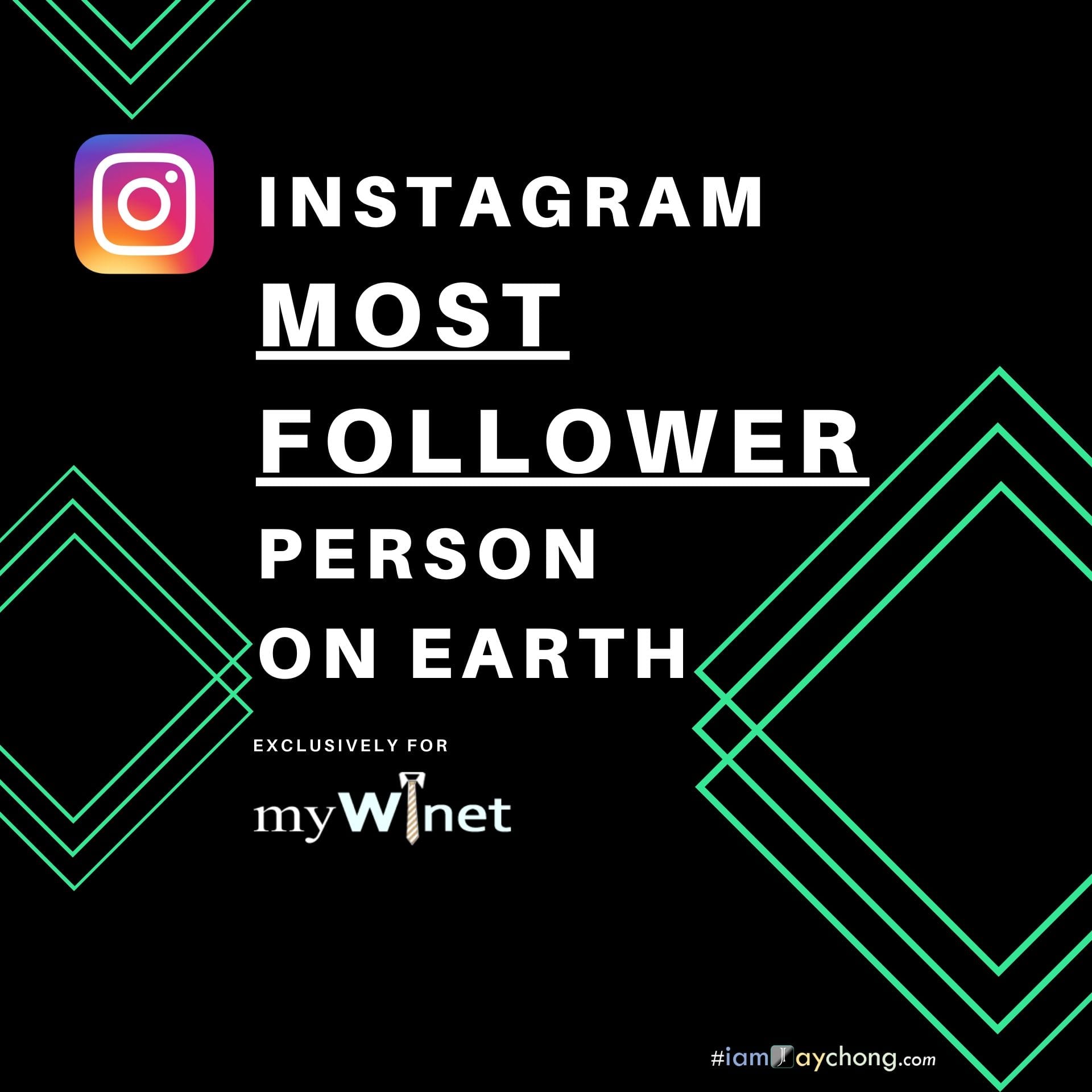 Cristiano Ronaldo — the world’s most-followed person on Instagram — has also become the first person to break 200 million followers on the social media platform. To celebrate this achievement, Ronaldo posted a video to his account.

The video runs through a number of images that chronicle his career as a professional football player for Sporting, Manchester United, Real Madrid, and Juventus, as well as a variety of his ventures off the field, including starting his own clothing and fragrance label.

Now that Ronaldo has broken the 200 million follower barrier, the next closest on the list of most-followed people is Ariana Grande, whose 173 million pale in comparison. Messi, on the other hand, has 141 million, while Neymar Jr. has 132 million followers.