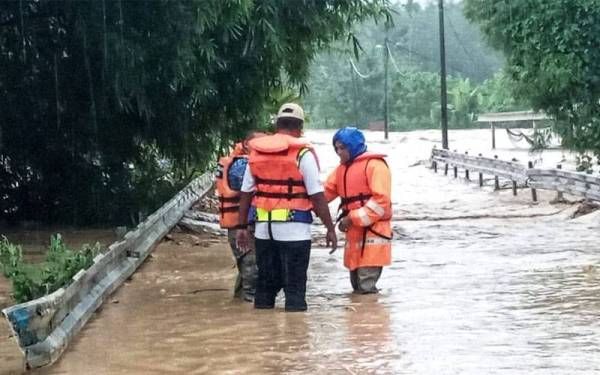 BALING: Three reduction centres (PPS) have been opened to accommodate flood victims from 4 villages on this district.

Baling district Civil Defence officer Rasidah Kassim mentioned the variety of victims was being up to date and the PPS concerned have been SK Iboi, SK Syed Sheh and SMK Jera.

“The floods have up to now affected 4 villages, particularly Kampung Iboi and Kampung Tanjung Luas in Kupang sub-district in addition to Kampung Sedim and Kampung Jernang in Bakai sub-district,” he mentioned in an announcement Monday evening (July 4).

In addition, he mentioned the evacuation of victims was nonetheless ongoing within the flood-hit areas.

Earlier, a steady three-hour downpour, which started at 2pm, brought on the waters of Sungai Kupang to overflow into the native residential areas by the riverside. – Bernama

How a jetpack design helped create a flying motorbike