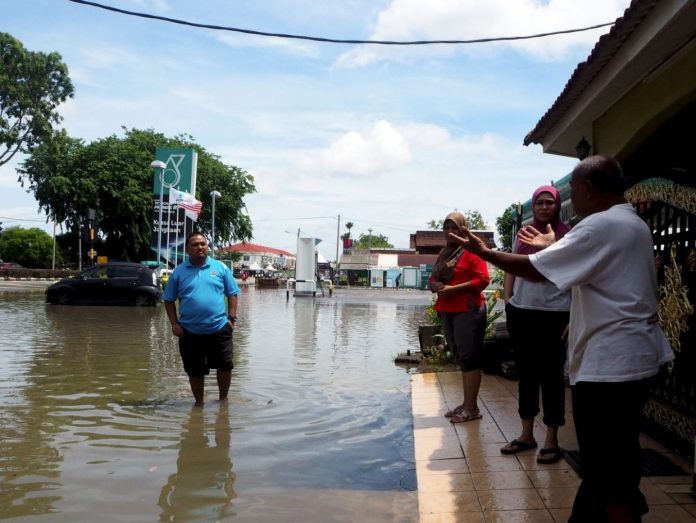 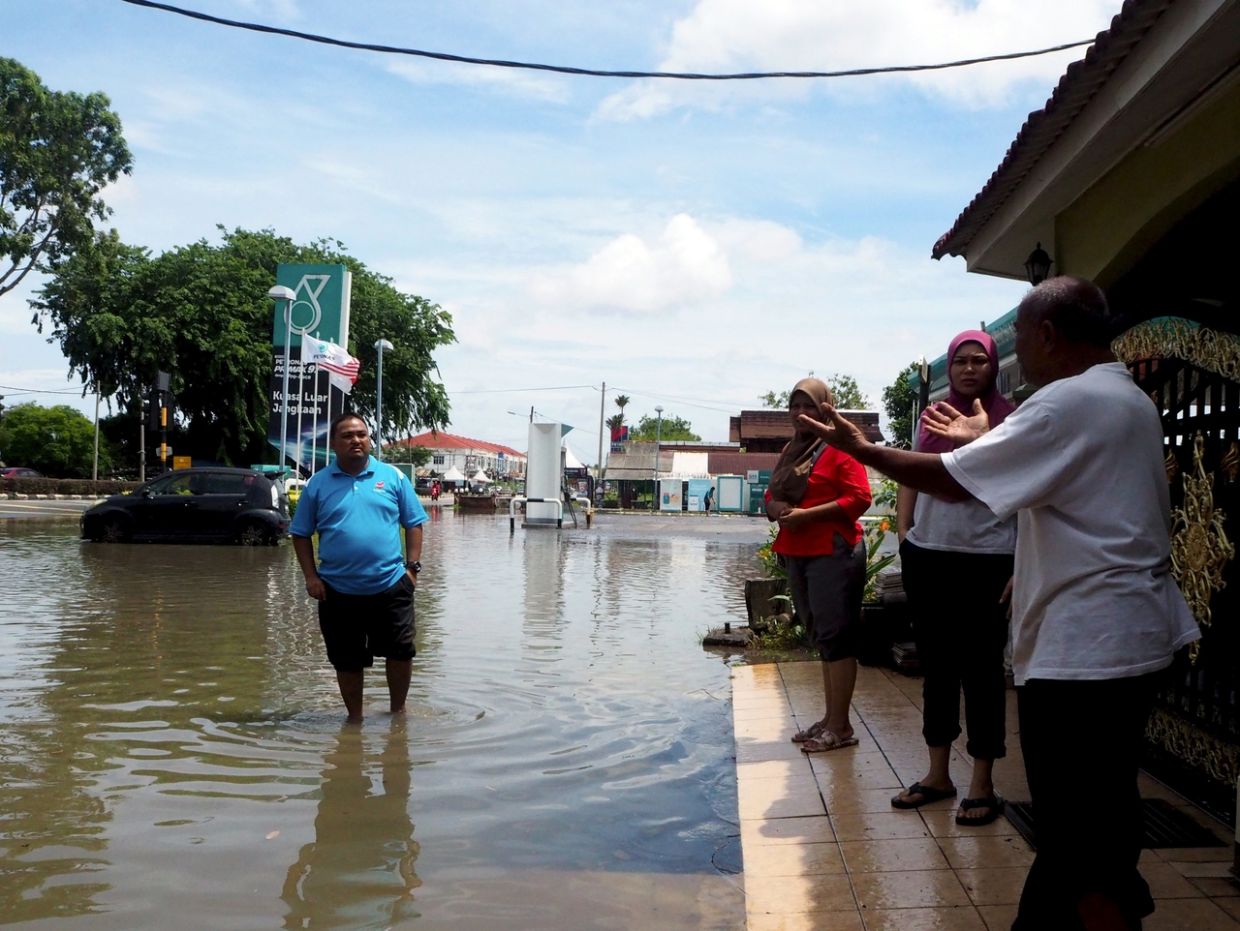 MELAKA: Floods hit a number of elements of the state following a four-hour downpour.

In an announcement yesterday, the Melaka Civil Defence Force (APM) stated 17 areas in the state have been inundated, although no evacuation was deemed crucial.

APM, which is monitoring the state of affairs, stated essentially the most affected areas have been 16 in Melaka Tengah, and one at Jasin.

In Jasin, Serkam was the one location the place flooding was reported.