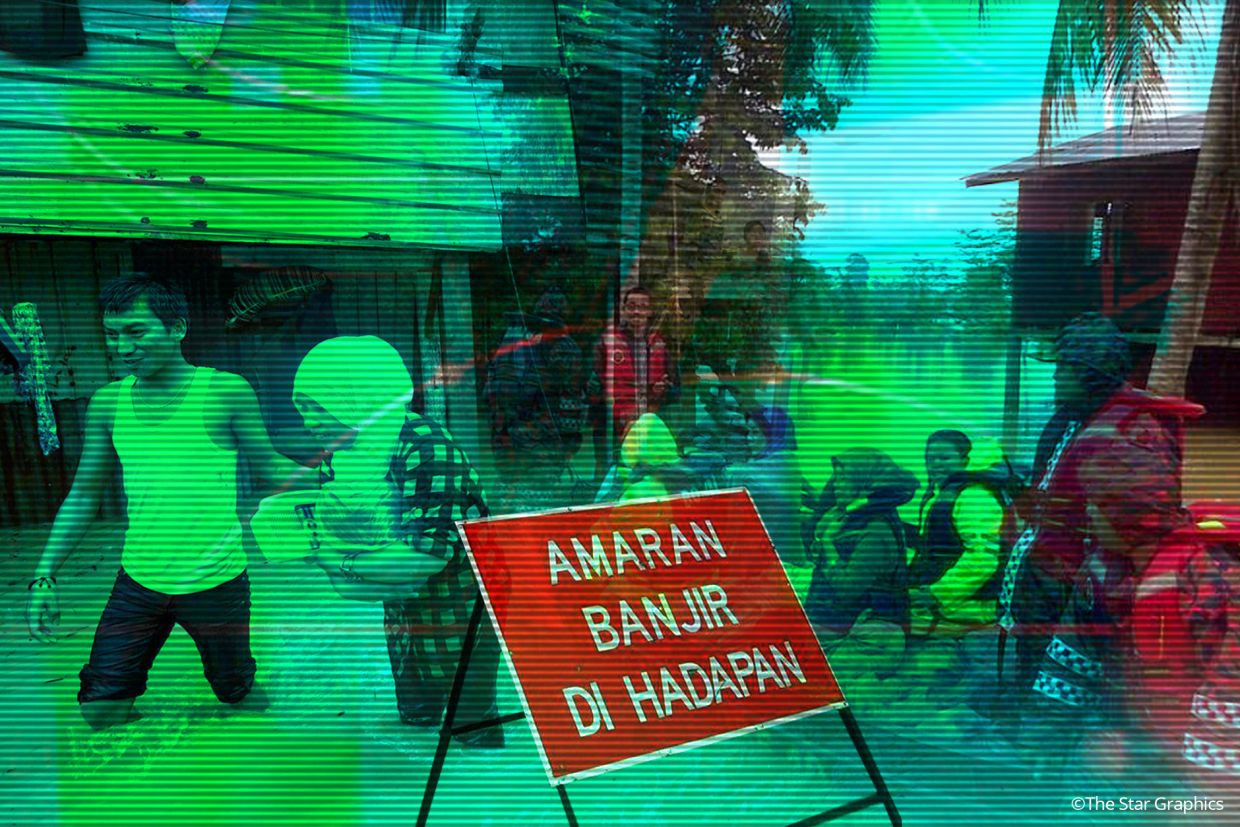 “Currently, no one has been reported missing or injured and immediate action has been taken to evacuate victims to relief shelters for the night, ” he said.

Meanwhile, the Social Welfare Department disaster watch portal reported that seven relief centres were opened in the district to house 207 evacuees from 54 families.

Creating Android apps from text is now a real thing