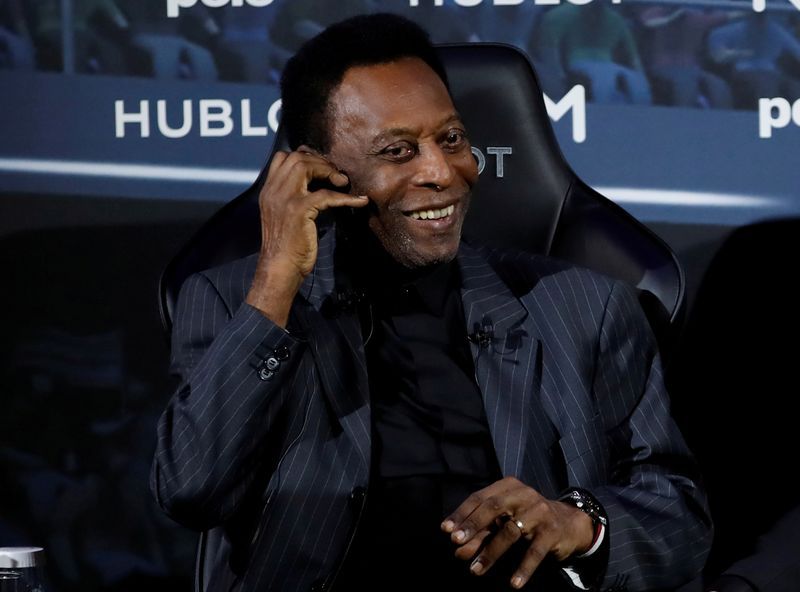 BRASILIA (Reuters) – Brazilian former soccer star Pele said on Tuesday that he was undergoing routine exams in hospital and that he was in good health, denying a report of a more serious health issue.

“Guys, I didn’t faint and I’m in very good health. I went for my routine exams, which I had not been able to do before because of the pandemic,” Pele wrote on Twitter. A representative for Pele said he would be released from the hospital on Tuesday.