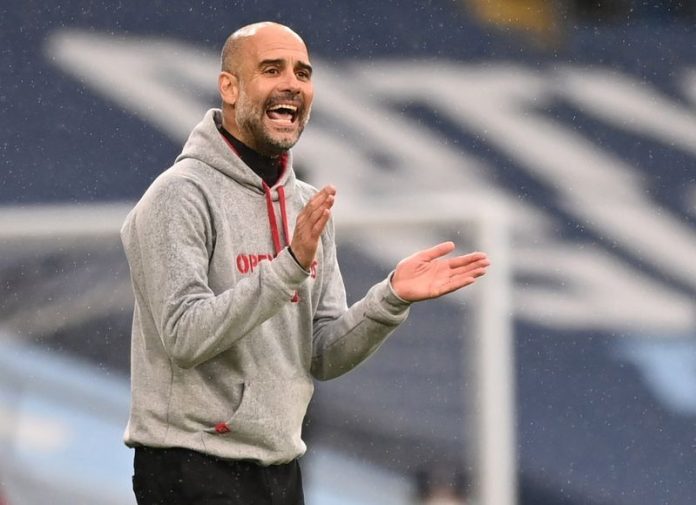 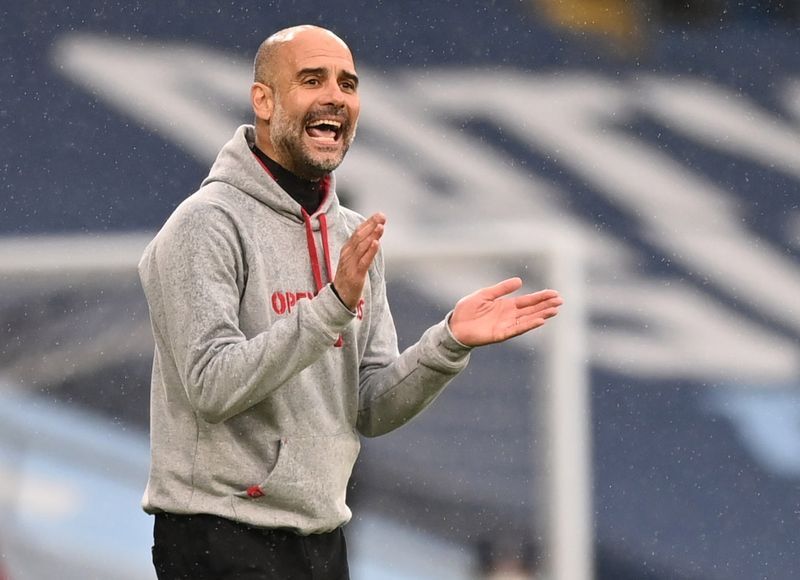 (Reuters) – Manchester City manager Pep Guardiola said his team will have to improve heading into this month’s Champions League final against Chelsea after they were beaten 3-2 defeat by Brighton & Hove Albion on Tuesday.

Brighton scored three times in the second half to fight back from two goals down and beat City after the Premier League champions had Joao Cancelo sent off early on.

City will lift the league trophy following Sunday’s match with Everton before taking on Chelsea — who have already beaten them in the league and the FA Cup semi-finals — in the title clash of Europe’s elite club competition on May 29.

“Eleven against 11 against Brighton is tough, 11 against 10 is difficult so we have to improve for the final,” Guardiola told reporters.

“Unfortunately after 2-0, we conceded a goal so quick and after they push a lot, we were more tired and couldn’t keep the ball as much as possible, we could not do it and unfortunately we lost the game.

Guardiola said City were optimistic about a muscle injury suffered by goalscorer Ilkay Gundogan in the second half. The German was substituted as a precaution.

“The doctor is quite optimistic,” Guardiola added. “The problem is a kick and he was running in the second half with disruption and I didn’t want to take a risk.”