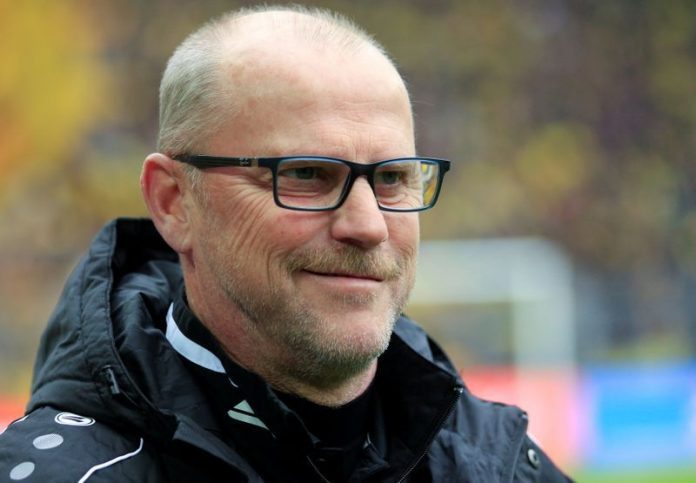 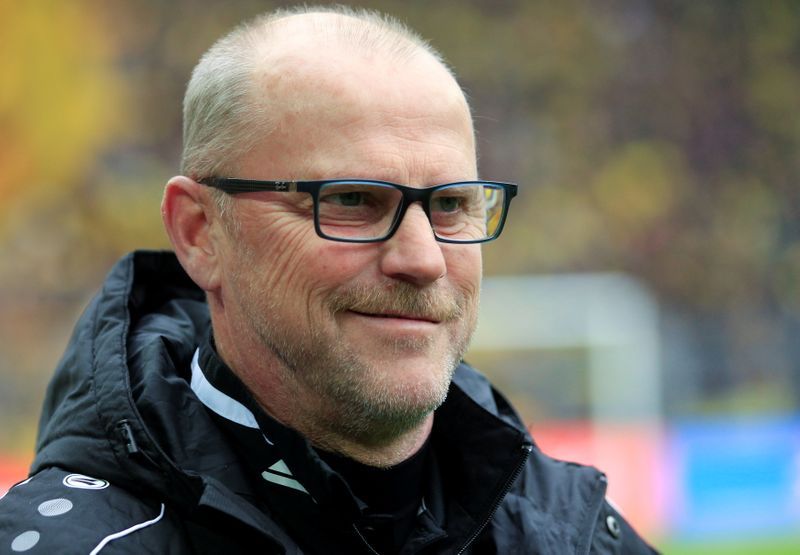 BERLIN (Reuters) – After being on first-name terms with former coach Florian Kohfeldt, Werder Bremen players had to quickly adapt to calling his successor “Mr Schaaf” this week as he leads the former champions into the final matchday with the aim of staying up.

Thomas Schaaf has a long and successful past with Werder Bremen both as a player and a coach, and his presence, club bosses hope, will ignite the team in his one-game Bundesliga assignment after his appointment on Sunday.

The 60-year-old coached Werder for 14 years, leading them to the domestic league and Cup double in 2004. He left the club in 2013 and had short coaching spells at Eintracht Frankfurt and Hanover 96.

Werder, who collected just one point in their last nine matches, sit in the relegation playoff spot, 16th on 31 points, one point from the safety of Arminia Bielefeld’s 15th place.

Werder will need to better Arminia’s result against VfB Stuttgart when they take on Borussia Moenchengladbach on Saturday.

“Mr Schaaf has a very clear idea and he wants to pass it on to us during the video sessions and the training sessions,” said defender Omer Toprak. “He is very clear and knows what he wants.

“He wants to give us back confidence after our negative run in recent weeks. That we believe in ourselves and that we can do better.

“It is an extremely important game for the entire club. The players are fully aware of that,” Toprak added.

Schaaf’s counterpart at Borussia Dortmund, Edin Terzic, will have a far more relaxing afternoon in his final game in the dugout after clinching the German Cup last week and securing a Champions League spot for next season.

Terzic, who had succeeded Lucien Favre in mid-season, makes way for Marco Rose to take over next season. Dortmund, third on 61 points, ahead of VfL Wolfsburg on goal difference, host Bayer Leverkusen.

Champions Bayern Munich host Augsburg in their season finale, having already sealed their ninth consecutive league title and with striker Robert Lewandowski out to set a new league goals record.

The 32-year-old Pole matched Gerd Mueller’s 49-year-old Bundesliga record of 40 league goals in a single season last week and will be hoping to add to that tally to cap a hugely successful season.