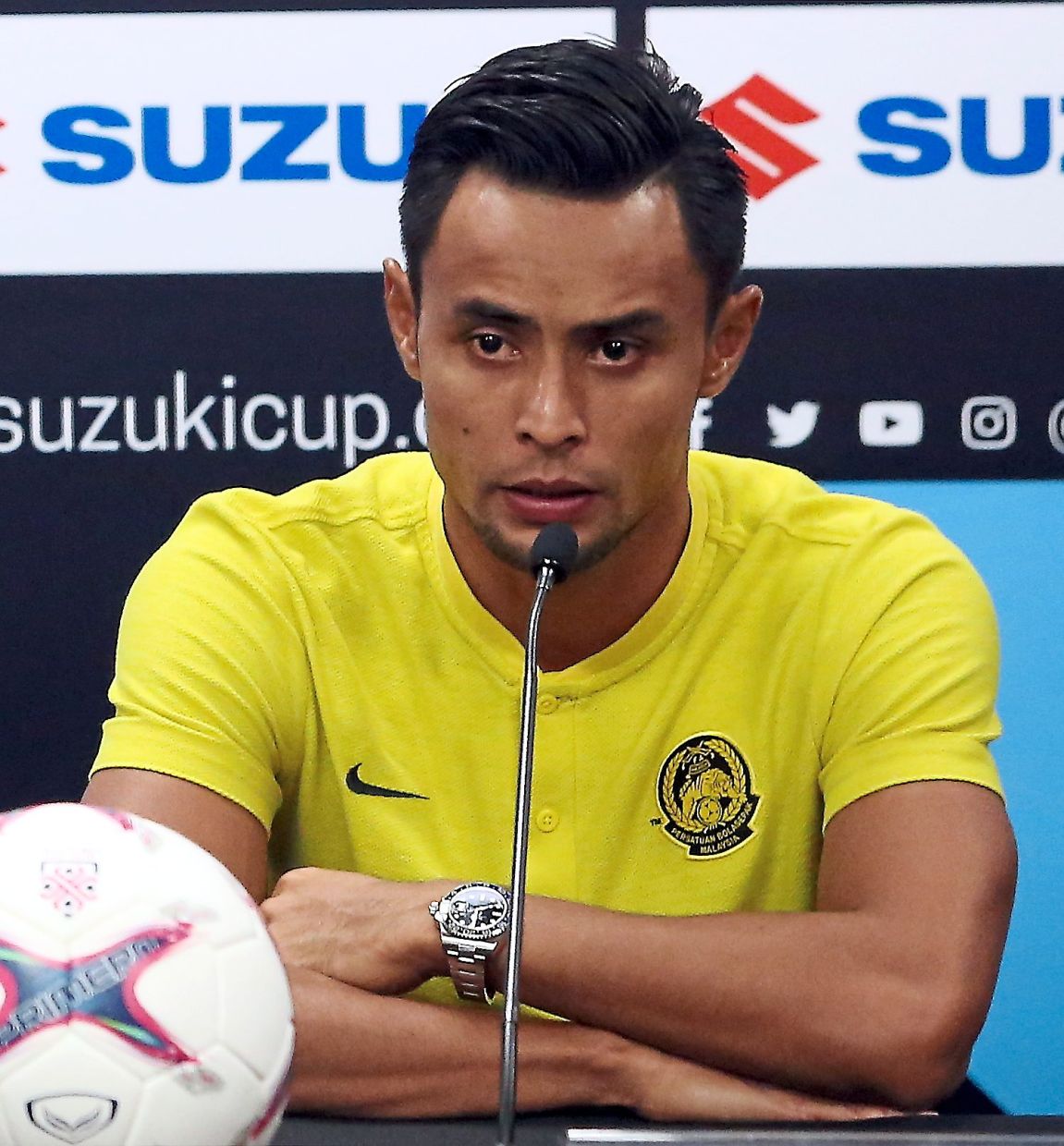 SEREMBAN: Negri Sembilan can end almost 10 years without a trophy by beating Police in their final Premier League match at the Tuanku Abdul Rahman Stadium in Paroi today.

Negri are now top of the Premier League standings with 38 points while nearest challengers Sarawak United are just a point behind. Sarawak will end their league fixture against Johor Darul Ta’zim II at the Tan Sri Dato Hj Hassan Yunos Stadium in Larkin.

Negri skipper Mohamad Zaquan Adha Abd Radzak (pic) believes that playing their final match on their home ground would help them make history as they last won a trophy back in 2011 when they won the Malaysia Cup.

“We can make history… All of us must give it our 100%. Police also need a win to qualify for the Malaysia Cup competition. So, the match will be a tough one,” he told reporters.Police, who are fifth in the Premier League, need all three points to claim one of the three remaining spots in the Malaysia Cup as Negri and Sarawak have already checked in.Zaquan also added that Negri would have to ensure victory without the suspended Francis Kone.

Meanwhile, it’s win or bust for Kelantan when they take on Selangor II in their final Premier League match at the Sultan Muhammad IV Stadium in their bid to earn a ticket to the Malaysia Cup competition.

Kelantan are involved in a tense four-way battle for the last three spots from the Premier League for the prestigious Malaysia Cup. The other three teams are Police, Kelantan United and Kuching City.

Knowing what is at stake, Kelantan assistant head coach Rezal Zambery Yahya said his team have been focusing on strengthening their defence and sharpening their attack.

“In attack, we will be trying out a new combination as some of the key players are still out injured,” he said.

“We have to win to qualify (for the Malaysia Cup) and not depend on the outcome of other matches.”

Five teams from the Premier League, minus the feeder clubs, will qualify for the Malaysia Cup and so far, Negri Sembilan and Sarawak United have already checked in. — Bernama