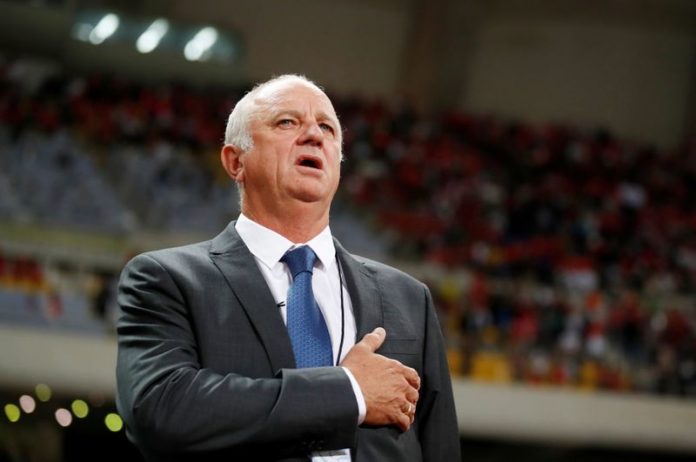 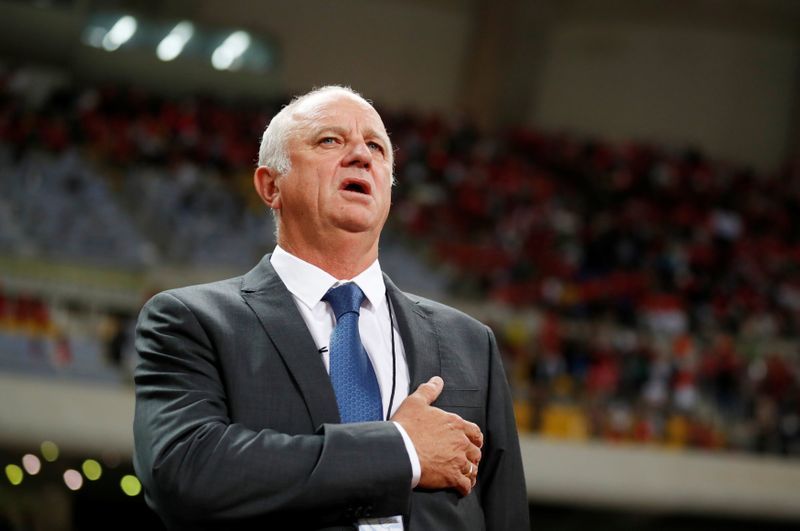 MELBOURNE (Reuters) – A 5-1 rout of Taiwan gave Australia another small push on the road to the 2022 World Cup in Qatar and some handy experience for younger players eyeing a daunting challenge at next month’s Tokyo Olympics.

Graham Arnold, who coaches Australia’s senior and Olympic teams, blooded three debutants against Taiwan on Monday and changed his entire starting 11 from the side that beat Kuwait 3-0 last week.

Excluding defender Trent Sainsbury, who captained the team in his 49th international, the other 10 starting averaged less than five caps.

The raw selection guided Australia to their sixth win in six qualifiers, leaving them top of Asia’s Group B, five points clear of second-placed Jordan with two matches remaining.

Victory over Nepal on Friday will push Australia into the next phase of qualifying and allow Arnold to further tinker with selections in the final match against Jordan next week.

He will then shift focus to Australia’s “Mission Impossible” at Tokyo, where the ‘Olyroos’ face twice champions Argentina, 1992 winners Spain and Egypt in their pool.

Towering 22-year-old defender Harry Souttar headed in his fifth goal in three qualifiers in the phase, joining Jamie Maclaren, Sainsbury and Mitchell Duke, who netted a double, on the scoresheet against Taiwan.

“I was very, very proud of the boys, we had a lot of young players tonight making their debut,” said Arnold, who started his second stint as Australia coach after the 2018 World Cup.

“When I first took over the job I probably had maybe 14, 15 players that the country trusted but now I’ve probably got a list of 40 and we’re heading down the right pathway.

“Having the younger boys in and around the older boys for this window … it’s going to take these boys to another level and that’s what we need.”