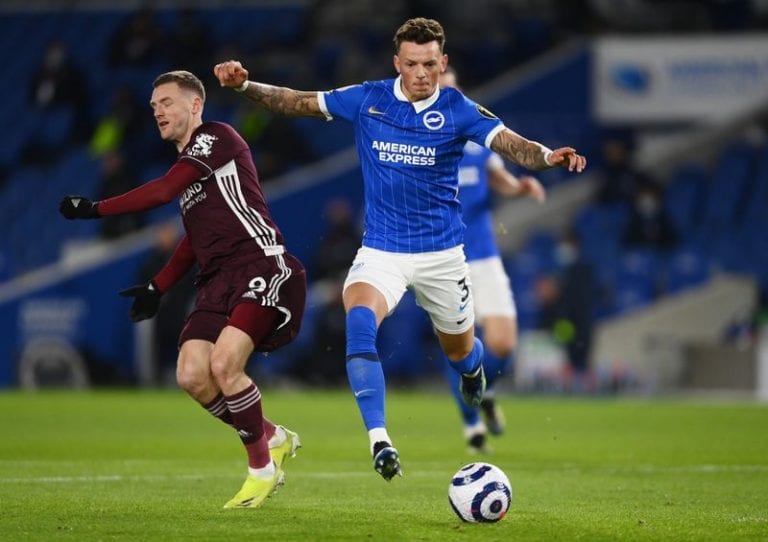 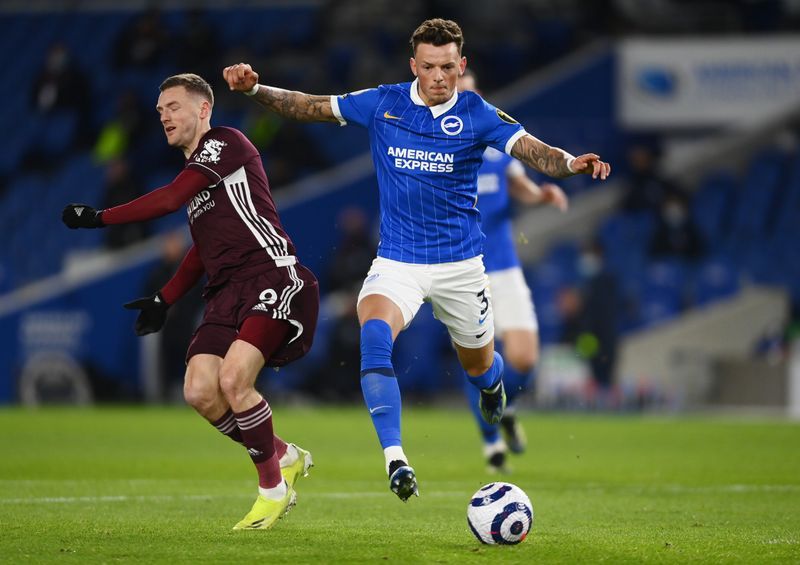 Sky Sports reported Brighton have added a sell-on clause for White, who was a late call up to Gareth Southgate’s England squad for the European Championship. White did not feature at the Euros as England lost to Italy in the final.

After being released by Southampton in 2014, White secured a move to Brighton and made an impact at the south coast club following loan spells with Newport County, Peterborough United and Leeds United.

White was one of the standout performers for Graham Potter’s Brighton last season, making 36 Premier League appearances in the heart of the defence.

Mikel Arteta’s Arsenal are looking to strengthen their back line after finishing eighth in the league last season and missing out on European football for the first time since the 1994-95 season.

Meanwhile, Brighton confirmed winger Alireza Jahanbakhsh has completed a permanent move to Dutch side Feyenoord on a three-year contract.

The Iran international joined Brighton from Eredivisie outfit AZ Alkmaar in 2018 but struggled for regular first-team chances, scoring four goals in 61 appearances in all competitions.

“Ali has been a very good professional and great to work with, but this move is a good one and gives him the chance of more regular game time, which is not something we are able to guarantee,” Potter said in a statement.

“I’d like to thank Ali for his hard work during my time here and wish him all the best for the future.”

(Reporting by Hardik Vyas in Bengaluru, editing by Pritha Sarkar)