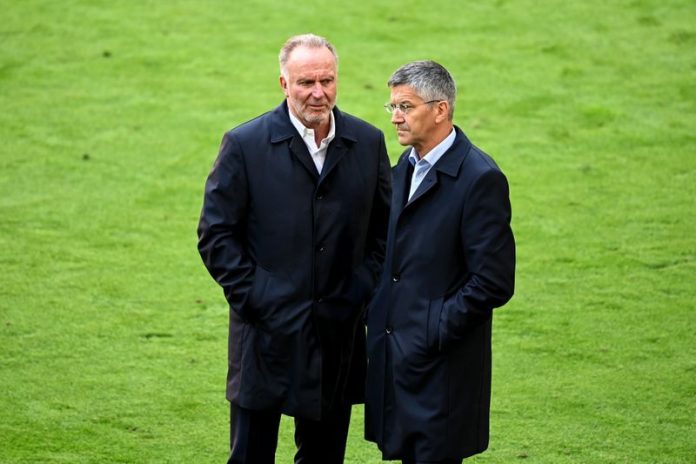 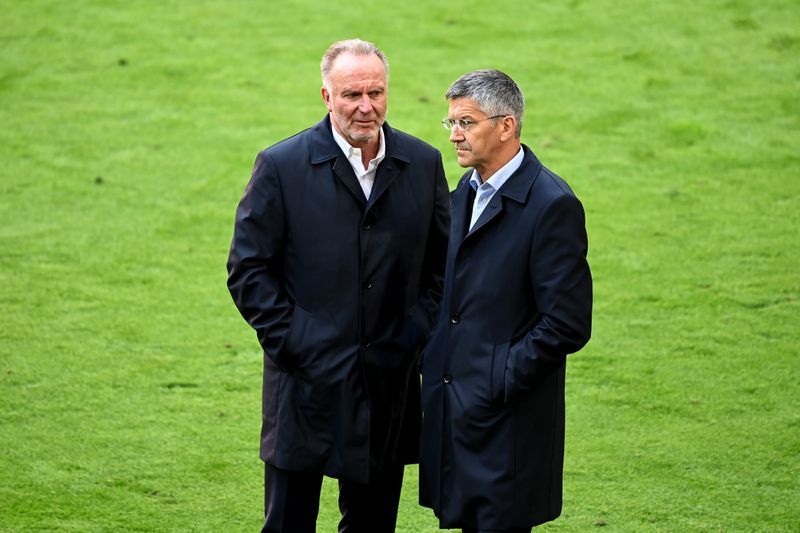 BERLIN (Reuters) – Bayern Munich CEO Karl-Heinz Rummenigge will leave his post six months early at the end of June, ending his association with the German champions that stretches back to 1974, he said on Tuesday.

“A hugely successful era is coming to an end at FC Bayern,” the club said. “At his own request… Karl-Heinz Rummenigge will retire from his position as CEO of FC Bayern Munich with effect from 30 June 2021.”

Rummenigge, who won every major club title in a decade at Bayern as a player in 1974-84, returned at the request of club great Franz Beckenbauer in 1991 as vice president before assuming the role of CEO in 2002.

He is the last member of the trio, along with Beckenbauer and former longtime president Uli Hoeness, who turned Bayern into a European and domestic sporting and financial powerhouse, to leave the club.

“Strategically it is the most logical time to do it,” Rummenigge said. “It is the end of the fiscal year and the start of a new coaching team.

“It is a departure filled with satisfaction and pride that I hand over the club that is intact on a sporting level as well as financially and structurally.”

His long designated successor, former Germany and Bayern goalkeeper Oliver Kahn will take over on July 1.

The former Germany striker has enjoyed unprecedented success with Bayern in recent years, with the club winning 14 of the last 19 league titles since the 2002-03 season.

China Will Avoid Decoupling With the West, Xi Jinping Says