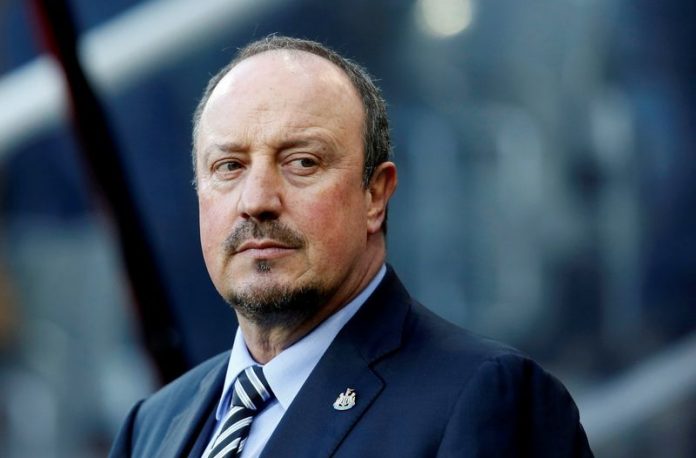 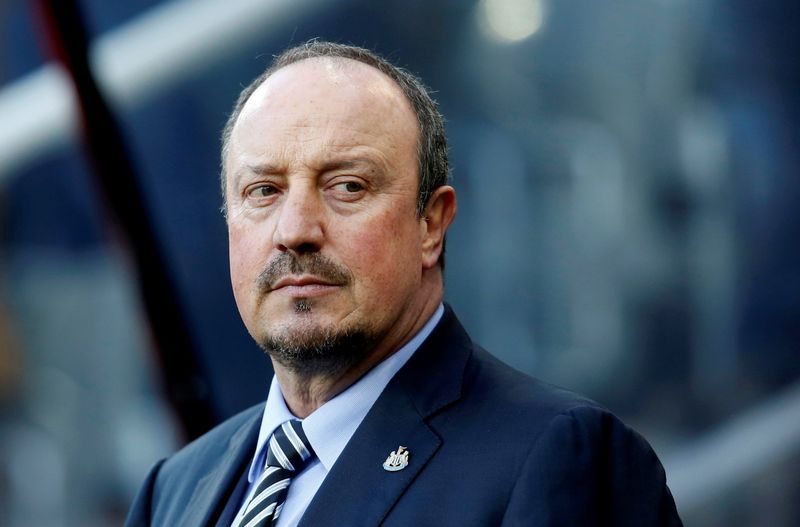 (Reuters) – New Everton manager Rafa Benitez says he is hoping to forge a winning mentality at the Premier League club and convince fans that he is the right man for the job, despite facing a backlash over his appointment in recent weeks.

The Spaniard was hired by Everton on a three-year deal last month, but the move proved to be an unpopular one given Benitez’s illustrious past with Liverpool, who he managed from 2004 to 2010.

Merseyside Police also investigated an anti-Benitez banner close to his family home on the Wirral prior to his appointment but the 61-year-old said he had been welcomed back to the city by both sides of Liverpool – red and blue.

“Evertonians around my place, they are quite happy and very supportive,” Benitez said at his first news conference as Everton boss on Wednesday.

“Even the Liverpool fans were very accepting of this opportunity for me to return to the Premier League, to compete for something. So it was a good feeling.”

Benitez is the second person to manage both Merseyside clubs after William Edward Barclay, who was Everton’s first boss and later ran the breakaway Liverpool club in the late 1800s.

The Spaniard irked Everton fans in 2007 when he called them a “small club” while he was managing Liverpool. When asked about those comments, Benitez said: “It depends on the context. It was a long time ago and I was fighting for my club.

“That is what I am doing now. I will fight for Everton every single game and compete against anyone. I am pleased this club is getting bigger and bigger and we can challenge and compete.”

Everton finished 10th in the league under Carlo Ancelotti last season after their push for European football was hampered by the club’s poor home record.

Benitez said he plans to be ambitious in the transfer market but knows the results on the pitch will dictate how he is received at Goodison Park.

“We have to create a team that is competitive, that fights for the shirt. It doesn’t matter the name of the opponent,” Benitez said.

“We have to find the way to win games, to play good football if it is possible. The fans want to see a side play well, but winning. We will try to do that.”

Man killed after car rams into concrete wall in Muar