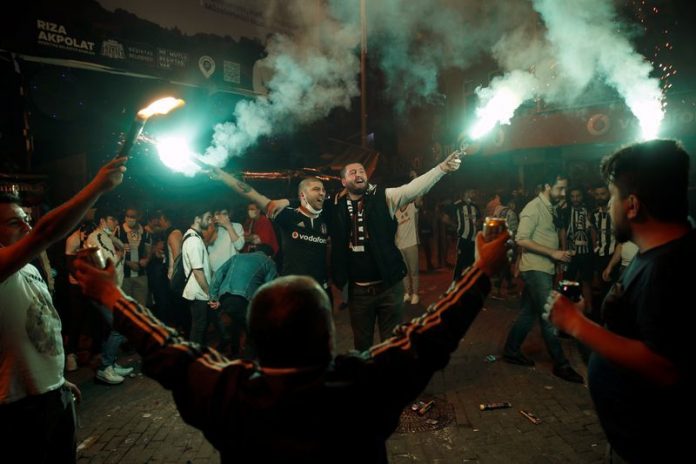 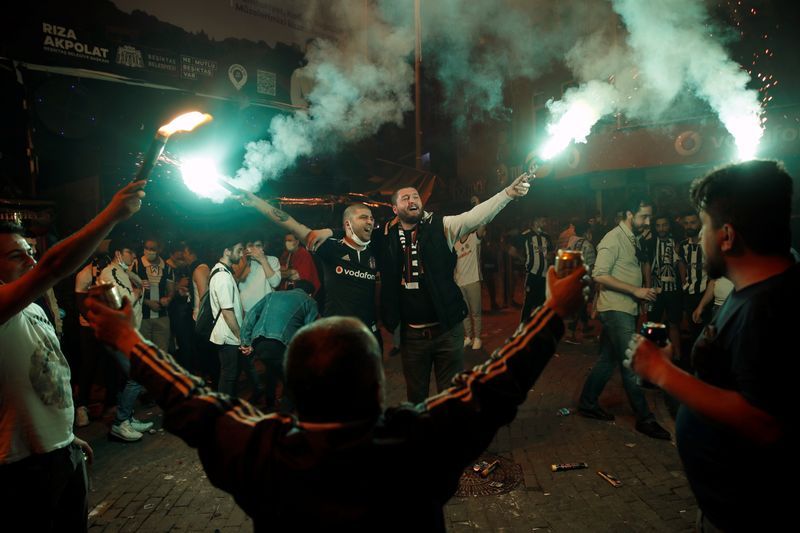 ANKARA (Reuters) – Besiktas claimed a domestic double on Tuesday with a 2-0 win over Antalyaspor to lift the Turkish Cup after securing their 16th Super Lig title at the weekend.

The final was in an empty stadium in the Aegean coastal province of Izmir due to coronavirus-related restrictions.

Besiktas last won the Turkish Cup in the 2010-11 season but their fortunes have been revived this season under coach Sergen Yalcin, a former leading player at the club.

Evacuation from Ukraine’s Sumy to continue on Weds -regional governor