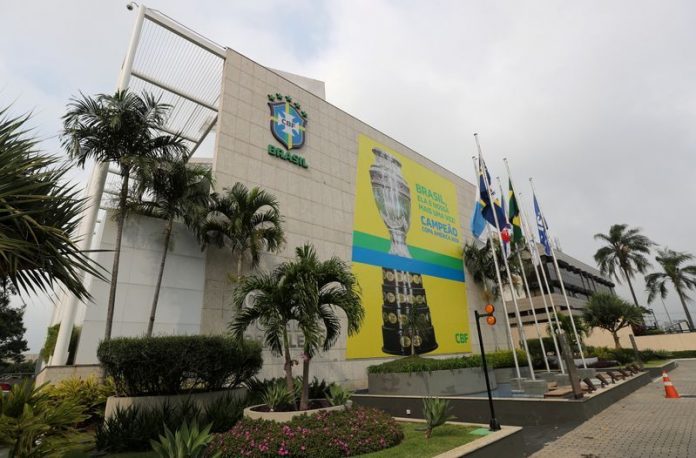 (Reuters) – Brazil’s leading football clubs announced on Tuesday that they intend to create an independent league body, with 19 of Serie A’s 20 clubs backing the decision to form a league that would give them more say in the running of the game.

Unlike countries such as England, Spain and Germany, where the league is run by a body separate from the national association, professional leagues and national teams in Brazil are controlled by the Brazilian Football Confederation (CBF).

“There is a lot to say and we are starting now,” Guilherme Bellintani, president of Bahia, said on twitter. “For a new calendar, investments and revenues. For democracy, with balance, unity and work. Without conflicts or resentments.”

The 19 Brazilian clubs delivered a letter to the CBF expressing their “immediate decision to create a football ‘league’ in Brazil that will be founded as soon as possible.”

It said the decision was “due to several happenings that have been adding up over the years that reveal a total and absolute distancing” between the clubs and the CBF.

The news comes amid widespread unease with the CBF, who on May 31 agreed Brazil would host the 2021 Copa America with two weeks notice and at the same time as the national league is taking place.

Brazil is suffering from a long and terrible wave of COVID-19 cases and three of the 10 teams in the Copa have reported players or officials testing positive for the virus.

Some 488,228 people have died from COVID-19 in Brazil, more than any other country bar the United States.

Days after the controversial decision to host the Copa, the CBF’s president was suspended pending an investigation by its Ethics Committee into reported accusations of sexual harassment.

“I am innocent. I am absolutely certain that I am going to prove it. And there is no doubt that I will return (as head of the CBF),” CBF chief Rogerio Caboclo told ESPN Brasil.

Brazil is one of the biggest and most important footballing nations not to have its own independent national league.

In Latin America, Argentina, Mexico and Colombia all have leagues run separately from the national associations.

The CBF have not commented on the letter, which was published by Bellintani and confirmed by other clubs.

Rapid Bus to restructure routes due to 58% Covid drop

Other Sports: Olympics-Britain sending biggest team for an overseas Olympics to Tokyo