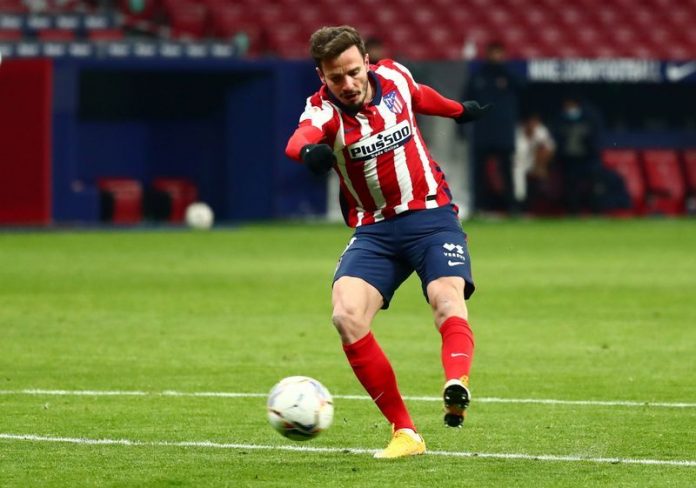 The deal was thrown into doubt as the transfer had not been confirmed by either club before the midnight CET deadline.

Local media said the delay was caused by a problem with LaLiga’s transfer registration system, however, and the documentation had been correctly submitted in time.

“We welcome Saul to the Club and believe he completes our squad as we compete for honours in five different competitions this season,” Chelsea director Marina Granovskaia said.

“He is a proven winner, a player with huge experience and we know he will be very well-suited to the challenges that face us on all fronts in the coming year.”

The Spain international, who came through the Atleti academy after joining aged 13 and made 340 appearances for the club, joins Chelsea on a temporary basis until the end of the season.

Local media reports said the European champions had paid a 5 million euro ($5.90 million) loan fee to secure his services, with a 40 million euro option to buy included in the deal.

Cricket: Cricket – England fined 100% of match fees for slow over rate in...

Opinion: Airbnb took down my negative review – Why?