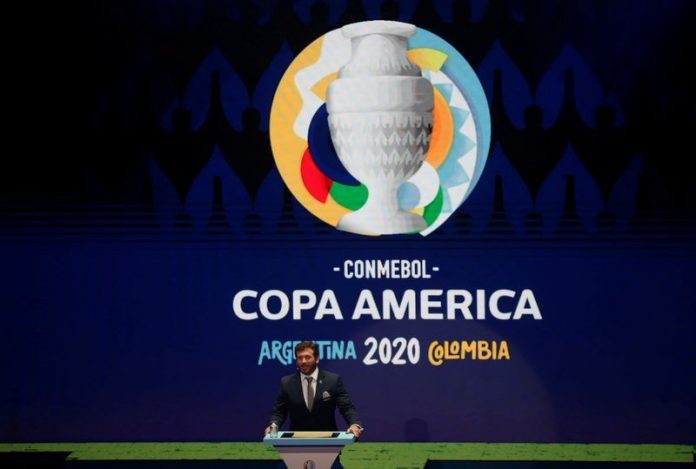 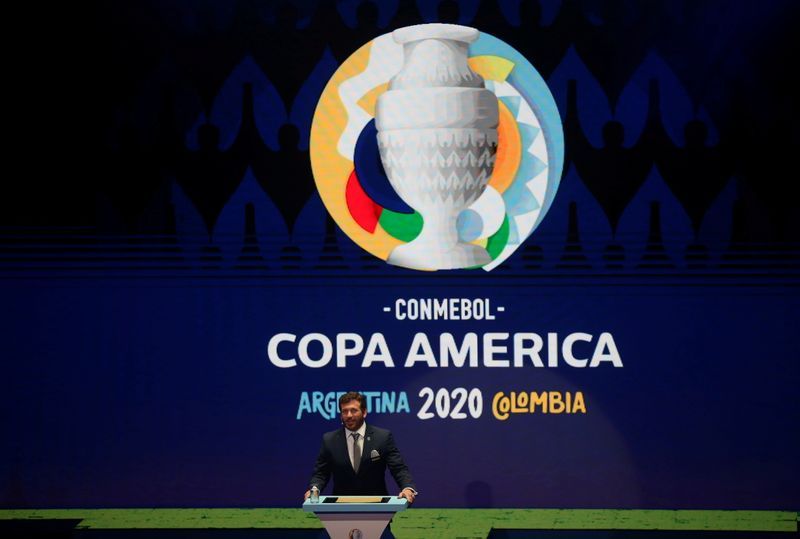 ASUNCION (Reuters) – The international players’ union should have done its homework before criticising the last-minute decision to host the Copa America in Brazil, the president of the South American Football Confederation (CONMEBOL) said on Wednesday.

The Copa America was due to be held in Colombia and Argentina but both nations were ruled out and Brazil was unexpectedly announced as the new host on Monday, even as the COVID-19 virus continues to cause havoc there.

The global players’ union FIFPRO said it had “serious concerns” about the relocation and warned the decision “could have serious implications for the health of the professional footballers, staff and general public.”

More than 460,000 people have died with COVID-19 in Brazil, more than any other country outside the United States.

However, Alejandro Dominguez, the president of CONMEBOL, called that criticism “unjust and discriminatory”.

In a withering open letter, Dominguez said strict protocols would be followed, no fans would be allowed in to games and players would be vaccinated before taking the field later this month.

“We consider it a lack of respect that FIFPRO has not even taken the time to consult the protocols, statistics and considerations, and yet still puts out statements with no base in data or easily obtainable, objective information,” CONMEBOL said.

“We understand that FIFPRO, with their offices in the Netherlands, must have little knowledge of behaviour in the region,” the letter added.

The oldest international tournament in the world will be played in four Brazilian cities by 10 South American teams.

The tournament kicks off on June 13 and ends with the final on July 10.

Kinto One Malaysia year-end promo – subscribe to a Toyota Yaris from RM398 monthly...