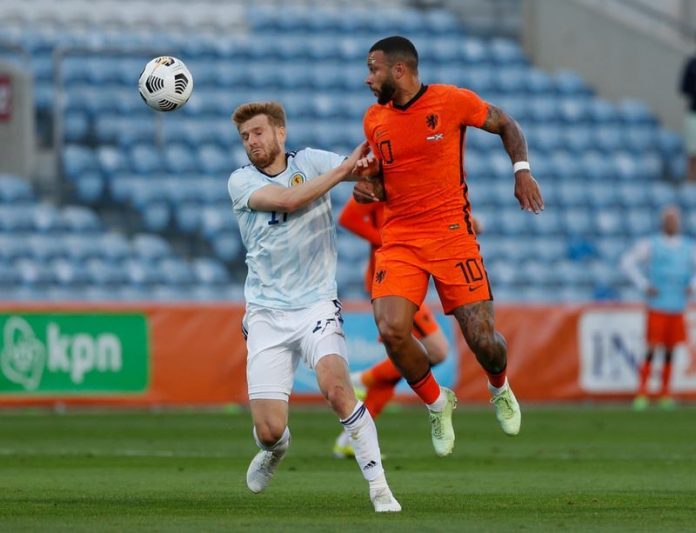 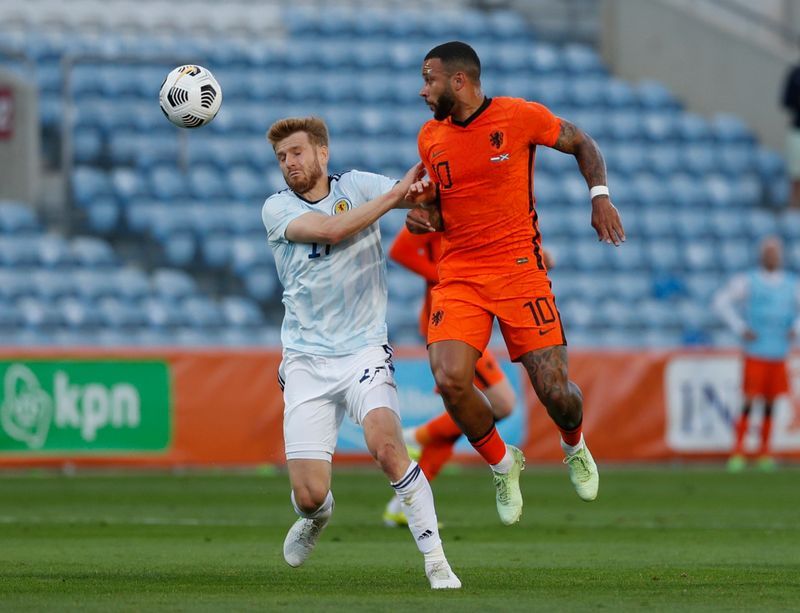 ALMANCIL, Portugal (Reuters) – Netherlands captain Memphis Depay equalised with two minutes remaining to grab a 2-2 draw and deny Scotland a surprise win in their friendly at the Estadio Algarve in Portugal on Wednesday.

Depay scored both goals for his team but the result was a major psychological boost for Scotland with both countries preparing for the European Championship.

Scotland, without seven players following a positive COVID-19 case at their training camp in Spain, led after 11 minutes through a rasping shot from Jack Hendry and went 2-1 ahead after 63 minutes when Kevin Nisbet tucked away a cross from Andy Robertson on the left.

The Dutch had equalised six minutes after Scotland’s opener when Depay struck home a left-footed volley after being cleverly set up by captain Georginio Wijnaldum’s deft header.

Covid-19: Unlike Delta, Omicron does not cause loss of smell, says expert