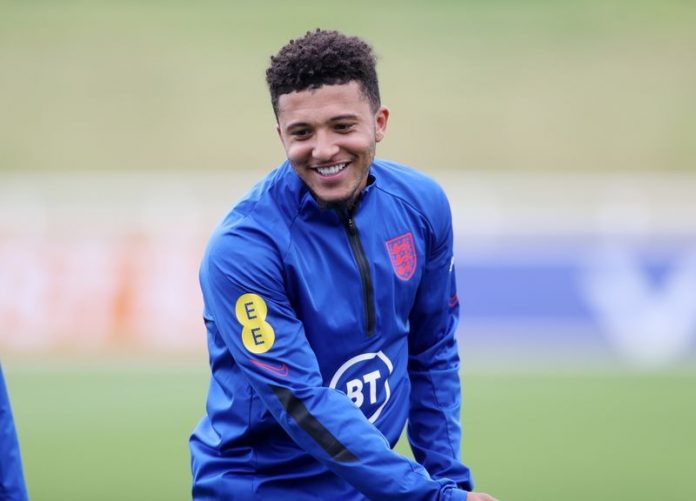 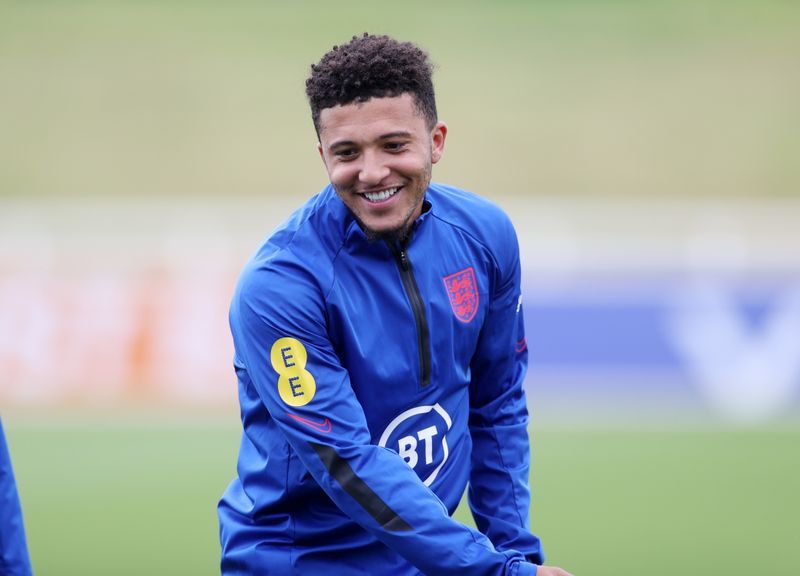 (Reuters) – Borussia Dortmund have reached an agreement with Manchester United for the transfer of England winger Jadon Sancho, the Bundesliga team’s chief executive said on Thursday.

Dortmund said the Premier League side paid 85 million euros ($101 million) for the winger.

“We reached a general agreement with Manchester United on the transfer of Jadon Sancho, pending full completion, as there are still some formalities to agree on and the medical check to be completed,” Hans-Joachim Watzke told a news conference.

Sancho emerged as United’s No. 1 transfer target last year but the Old Trafford club could not agree on a fee. He has 20 caps for England since making his debut in 2018.

The 21-year-old scored 16 goals and made 20 assists in 38 games for Dortmund in all competitions in the 2020-21 season. He helped Dortmund qualify for the Champions League with a third-placed finish in the Bundesliga.

(Reporting by Manasi Pathak in Bengaluru; Editing by Andrew Cawthorne)