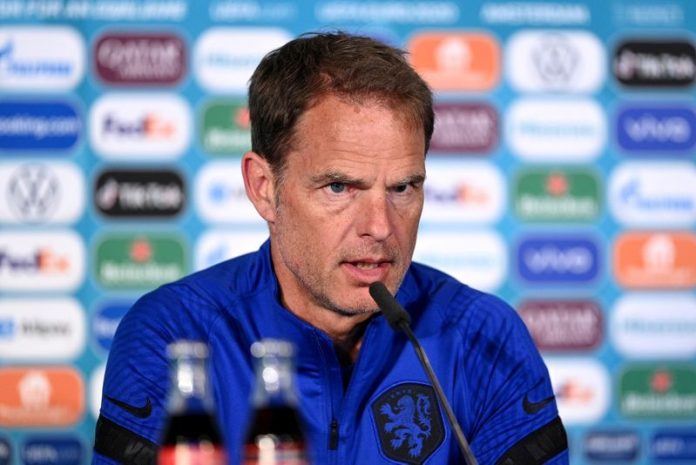 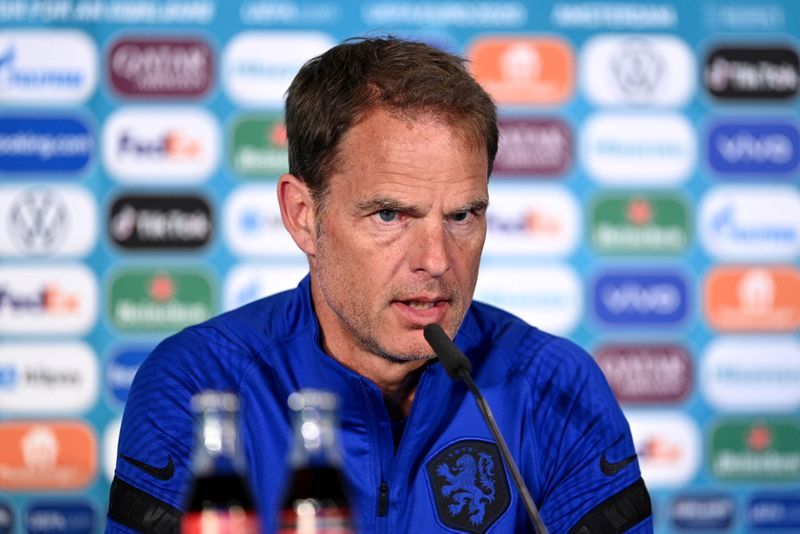 AMSTERDAM (Reuters) – The Netherlands team and staff were shocked by the collapse of Denmark playmaker Christian Eriksen on Saturday, but were ready to take on Ukraine in their Euro 2020 opener on Sunday, Dutch coach Frank de Boer said shortly before kickoff.

“Everybody was shocked”, De Boer told Dutch TV. “These are images nobody ever wants to see. And it brings back terrible memories,” De Boer said, referring to his own players Daley Blind and Matthijs de Ligt.

Eriksen was rushed to hospital on Saturday after collapsing during the match against Finland and being given CPR on the pitch. He was taken to hospital where his condition is now described as stable.

Ajax Amsterdam defender Blind had heart surgery in late 2019, after he suddenly fell to the ground in a Champions League match against Valencia.

De Ligt was an Ajax team mate of Abdelhak Nouri, the midfielder who collapsed during a pre-season friendly in 2017 and has never fully recovered.

De Boer, who was Eriksen’s coach at Ajax from 2010 to 2013, said he had cancelled a team meeting on Saturday evening to prepare for the match against Ukraine to give players time to deal with their emotions.

“But luckily, we are hearing messages Eriksen is improving,” he said. “And we are professionals, so we have to move on. I feel confident we can do that.”