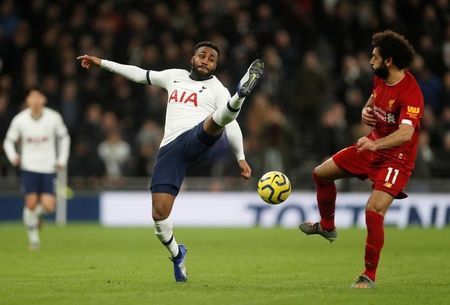 (Reuters) – England full back Danny Rose will return to Watford on a free-transfer next season after leaving Tottenham Hotspur, the newly-promoted Premier League club said on Wednesday.

Rose, who has signed a two-year deal at Watford, left Tottenham after 14 years at the north London club. He was part of the Tottenham team that reached the Champions League final in the 2018-19 season.

The 30-year-old, who has 29 caps for England, will return to Watford after 12 years, having played seven times for the Hertfordshire club during his loan spell at the end of 2008-09.

Watford, returning to the Premier League after a year-long absence, host Aston Villa in their first game of the season on Aug. 14.

US software firm moves to restart after huge ransomware attack

US Army private who plotted to kill members of his own unit overseas abandons...