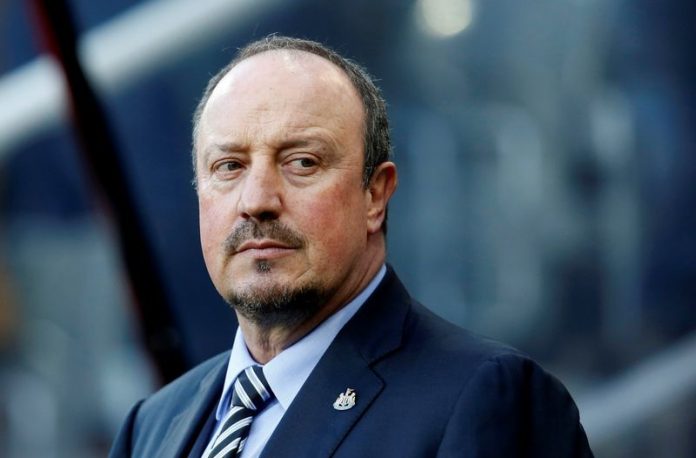 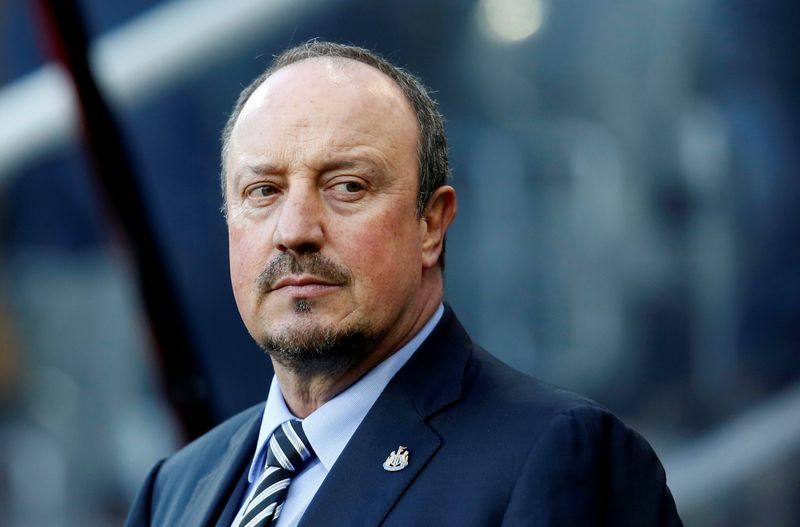 (Reuters) – Everton have signed former Liverpool boss Rafa Benitez as their new manager, with the Spaniard putting pen to paper on a three-year deal, the Premier League club said on Wednesday.

“The appointment of Benitez comes after a robust and wide-reaching recruitment process by the Club over the past three weeks – a process which has included multiple interviews with several candidates,” the club said in a statement https://www.evertonfc.com/news/2181395/benitez-appointed-everton-manager.

(Reporting by Rohith Nair in Bengaluru; Editing by Toby Chopra)

Gareth Southgate: England must back ‘best players’, but is loyalty a risk too far?

How Chicago is switching its municipal buildings to 100% renewable energy

Gareth Southgate: England must back ‘best players’, but is loyalty a...

John Legend on his new double album and how wife Chrissy...